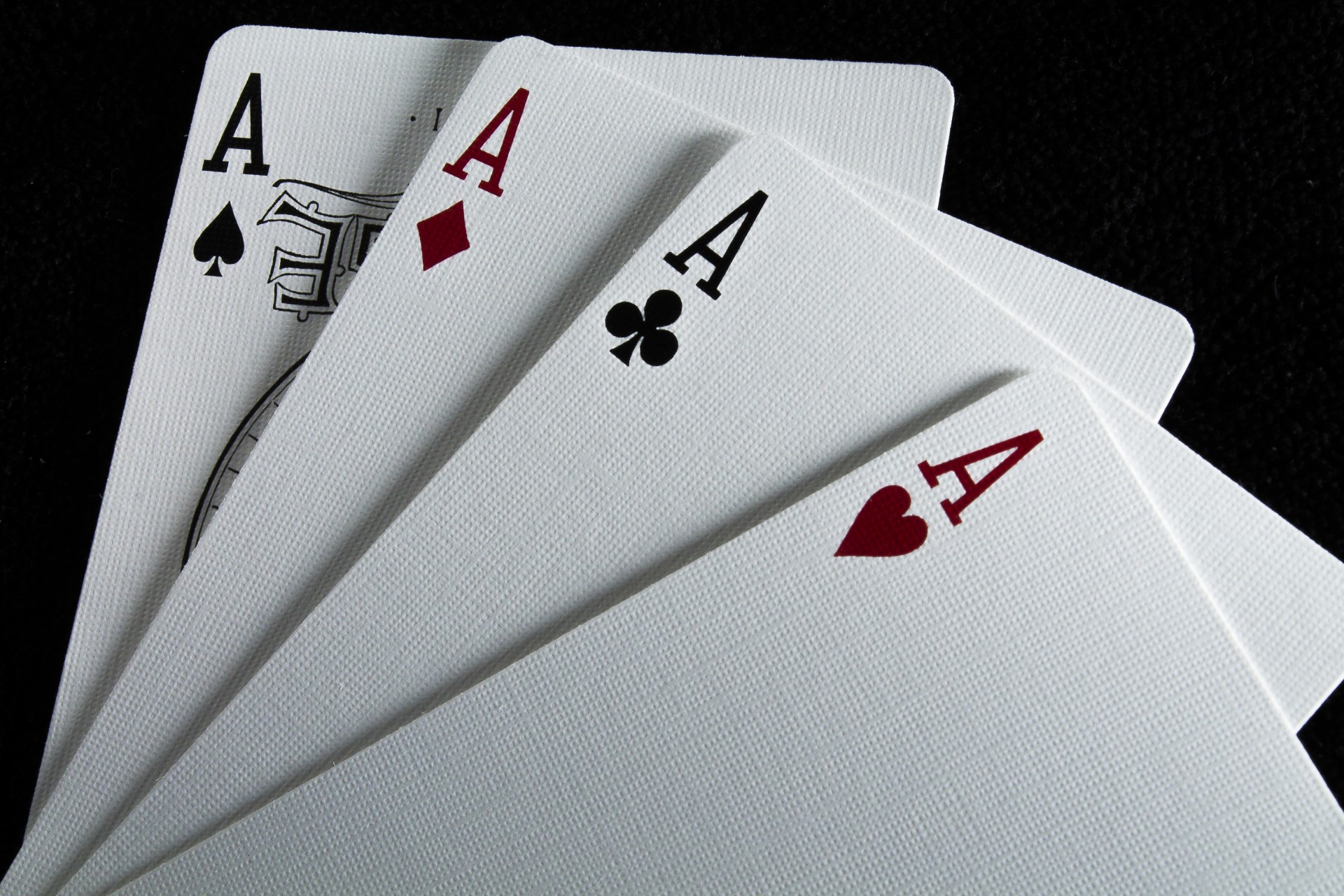 What makes Donald Trump tick? Why has he done the things he has done? Analytically, it’s advisable to set aside partisanship and other emotions when attempting to answer those questions. Thus, the following analysis is Machiavellian, in the sense that it is stripped of moral considerations, condemnation, or approbation. It is an attempt to ask the right questions and construct from the available data the most plausible hypotheses. Only time will tell if the emergent hypotheses are correct.

Machiavelli’s touchstone was power—getting and keeping it. Let’s hypothesize that Trump ran for president first and foremost because he wanted power. For 99.999 percent of politicians that’s true, so ostensibly that’s an unremarkable assertion, but especially among Trump’s supporters, power is usually not acknowledged as a motivation, much less the primary one. In his quest for power, he had several advantages: his opposition did not think he could win and wrote him off as a blowhard idiot, they publicly denigrated his supporters, and Hillary Clinton ran an inept campaign. That opposition included a considerable number of establishment Republicans and most of the Deep State.

In their overconfidence, Trump’s opponents made mistakes. Democratic National Committee (DNC) staffer Seth Rich was gunned down July 10, 2016. There was no sign of robbery; his watch and wallet were not taken. Twelve days later WikiLeaks released a trove of embarrassing DNC emails that documented DNC favoritism towards Hillary Clinton and a concerted effort to stop her opponent, Bernie Sanders. The emails led to the resignation of party chairperson Debbie Wasserman Schultz. There has been speculation that Rich was the WikiLeaks source. WikiLeaks offered a $20,000 reward for information leading to the conviction of his murderer.

Let’s make two plausible assumptions, clearly labeled speculative. First, assume Rich was the source of the WikiLeaks’ disclosure. Second, assume DNC operatives instigated his murder. There would be two explanations why Rich’s killing was not set up to look like a garden-variety Washington robbery and murder. One is simple incompetence: Rich’s murderer or murderers botched it. The more plausible is that the murder was meant to send a message to anyone else in the DNC who might have been considering “betraying” the organization. Making it look like robbery and murder would have muddled the message. Within the DNC, the instigator or instigators believed that a proper investigation would be quashed by the Obama administration and what they overconfidently reckoned would be the incoming Clinton administrations.

After the WikiLeaks’ disclosure, the DNC concocted the Russian hacking story to discredit the disclosure and hired cybersecurity firm CrowdStrike to “verify” it. CrowdStrike did no such thing, but the imaginary hacking served as the foundation for the specious Russian-Trump collusion story. Again, the DNC and its allies within the intelligence agencies, the FBI, and the media made an egregious mistake born of overconfidence. They assumed that with a Clinton victory the Russian story would have done what it was designed to do—discredit both the embarrassing disclosure and Trump—and most probably would have let it die.

Except Trump won the election. As SLL explained in “Plot Holes,” this put the entire establishment in a panic, and not because of policy differences.

The real story isn’t Russia. Do you mount a “soft coup” over policy differences when, after all the Washington give and take, those policies will, at worst, marginally affect your influence, power, and payola? Doubtful. (Keep in mind Trump wants to increase military budgets.) If, on the other hand, you’re facing complete disgrace and ruin, including a long stretch in a penal institution, there’s nothing you won’t do to save yourself.

It’s not what politicians and bureaucrats do sub rosa that poses the biggest danger to the country and the world, but what they do in broad daylight. However, there’s no denying that Washington is the world capital of sub rosa—the unethical, immoral, and illegal. To use a favorite Trump adjective, it’s a crooked place. Trump knows or suspects where some of the bodies are buried, and the powers that be fear he’ll go after them for everything from garden-variety graft, bribery, theft, and influence peddling to crimes as sordid as child molestation and murder.

Thus the frantic effort to depose Trump that began as soon as he won the election. The Russian story couldn’t be abandoned. Flimsy as it was, it was all his opponents had, although using it reeked of desperation and weakness (see “Desperation” and “Plot Holes”). The intelligence community, James Comey’s FBI, and the captive media did their best to put some lipstick on this pig, but anyone with a three-digit IQ and a shred of intellectual integrity could see there was no real evidence to support it. How could there be? Ominously for them, illegal intelligence and FBI leaks to the media were giving Trump and the Justice Department grounds for a counterattack: investigation of the leaks.

Two curiosities stand out in FBI Director James Comey’s firing. Unlike many stories in the leak-prone Trump administration, the dismissal came out of the blue; secrecy was tightly maintained. Also, Comey was essentially fired by television (a letter was later delivered) while he was 3,000 miles away from Washington in California. Per its usual practice the mainstream media attributed both to Trump’s shortcomings: impetuosity and rage at Comey’s investigation of the Russian connection. For the following contrary analysis, SLL is indebted to an article by a Mr. Livingston—who goes by the name of Doc—received in an email from a friend. Again, we are entering the area of speculation, but this speculation provides a more plausible explanation for the curiosities.

According to Livingston, Trump had long wanted to fire Comey but had to wait for the right moment. That moment was when Comey was out of Washington. Secrecy was maintained because if he had any inkling of what was going on, he would clean out his office and purge his computer files after saving them to a secure cyber-location. By handling the firing the way he did, Trump allowed his Attorney General, Jeff Sessions, to take control of Comey’s office and files. Livingston asserts that Sessions, as head of the Department of Justice of which the FBI is a part, had the legal authority to do so.

If Sessions, and by implication Trump, have Comey’s files and other materials, what are the implications? At the least, they have proof the Russia story was a fabrication. They probably know whatever Comey knows about the Seth Rich murder and Comey’s allies (some of whom may be leakers or receivers of leaks), not just within the FBI, but within the intelligence community, other agencies within the federal bureaucracy, the legislature, and the media. As head of the FBI, Comey, a seasoned and cynical Washington hand, undoubtedly collected secrets about both friends and foes. That’s the job’s best perk. If in fact Trump and Sessions have all this information, then they have much of official Washington by its testicles.

The question then is whether they use the information to launch a public swamp draining, or use it sub rosa to further their political goals.

Part Two argues that in light of Trump’s recent trip abroad, the latter is more likely than the former, and that he has changed both the power calculus and American foreign policy.