ELECTION THEFT 2020: It’s much worst than anyone knew! 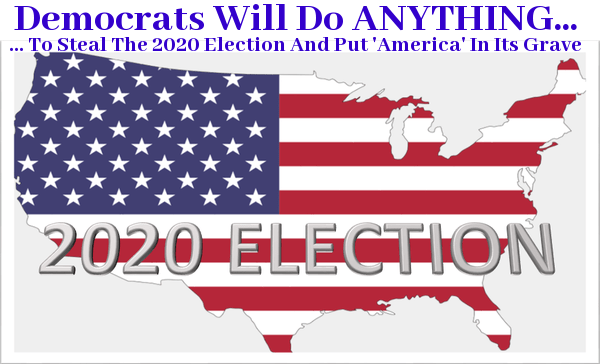 This isn’t an election; it’s not a POTUS vote;
it’s a non-stop, full-blown coup d’état
executed by the Democrat Party, Deep State,
and the New World Order Globalist Cabal
in order to stealthily install Joe Biden into
the Oval Office so that “Female Obama” and
Manchurian Candidate Kamala Harris can
be made dictator of the planned totalitarian
communist state—the USSA (A=Amerika). 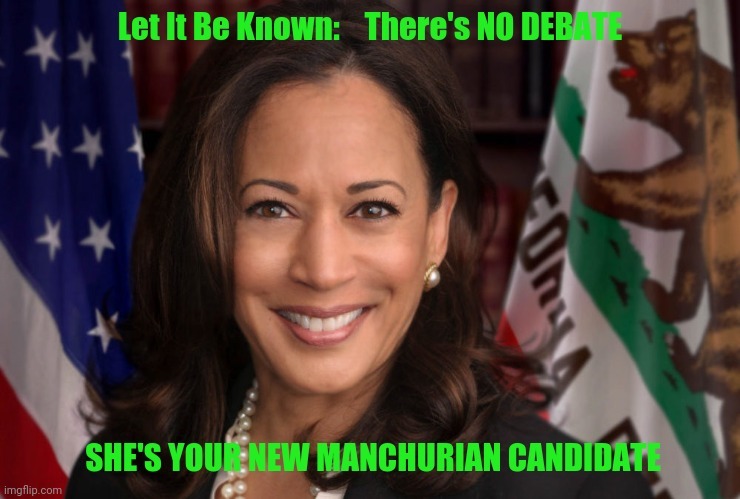 There’s now a plethora of hard evidence available in the public domain that proves conclusively that Kamala Harris is the secret weapon of the NWO globalists. She has been trained and mentored to become yet another extremely dangerous Manchurian Candidate like Obama was. In point of fact, Harris has been schooled rigorously and mind-controlled painstakingly to become a “Female Obama”.

If there is a future Harris administration, Team Kamala would surely put the final nail in the coffin of the American Republic. Her extraordinary willingness to perform any act of treachery or treason against the American people is beyond the pale. The fact that Harris was foisted on the Biden ticket, despite calling Joe Biden a rapist, ought to explain what’s really going on here.

Bottom Line: There’s a seditious communist plot rapidly unfolding across America in 2020. A Biden presidency immediately followed by a Harris presidency is the centerpiece of this nation-destroying conspiracy; for Kamala Harris is slated to become queen bee of their communist realm See: “IT’S A FULL-BLOWN COMMUNIST PLOT” — Whistleblower Reveals the Plan

At this late date, there’s only one response to this ongoing soft coup which can morph into a violent coup d’état at any time. The Patriot Movement will soon be compelled to light their torches and pick up their pitchforks in the defense of these United States of America. That may look different in each locale throughout the USA; nevertheless, the Left will leave the Right with no choice but to right the ship of state via the appropriate countervailing force(s). 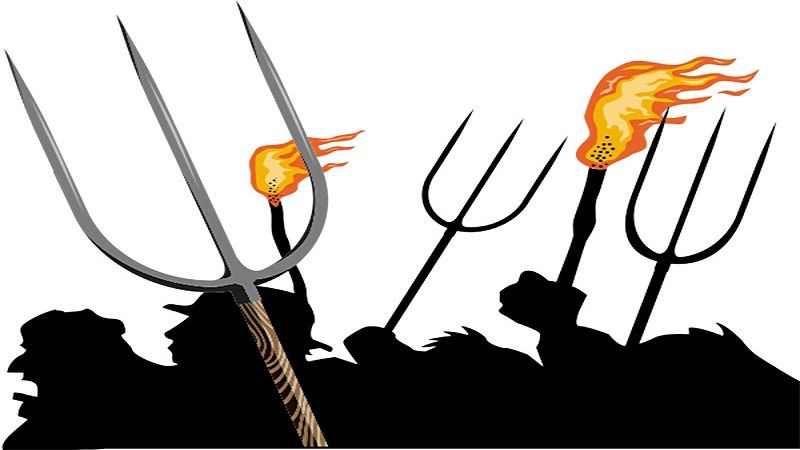 The level of outright deception and profound betrayal occurring this election cycle is way beyond even the worst of the perfidious Obama era. And, look at what very few folks know about those 8 long years when an Obamanation was cunningly created by way of a “Sodom and Gomorrah” in every region of the country. FINALLY, CONCLUSIVE PROOF! Michelle Obama really is Big Mike