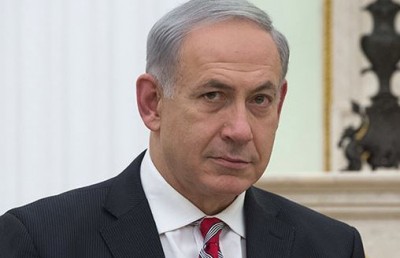 Israeli Defense Minister Moshe Ya’alon admitted Israeli support for ISIS and other Takfiri terrorists,  calling them Syrian rebels – failing to explain they’re  imported from scores of countries… There are no so-called “moderates” among them.

Over 1,000 of their wounded fighters were treated in Israeli hospitals, helping them recover to resume waging terror on Syria.

Ya’alon claiming Israeli policy excludes “getting involved in the Syrian war” is a lie.

Their recovery is aided to help them “continue the jihad in Syria.” Israeli security forces detained and interrogated her in a “heavy-handed” way for exposing what they want kept secret.

According to the al-Araby al-Jadeed newspaper, “Israel has in one way or another become the main marketer of ISIS oil. Without them, most ISIS-produced oil would have remained going between Iraq, Syria and Turkey. Even the three companies would not receive the oil if they did not have a buyer in Israel.”

He directly “participated in the ISIL group’s terrorist operations,” according to Iraqi authorities.

Stephen Lendman lives in Chicago. He can be reached at lendmanstephen@sbcglobal.net.

His new book as editor and contributor is titled “Flashpoint in Ukraine: US Drive for Hegemony Risks WW III.”

Visit his blog site at sjlendman.blogspot.com.