SENIOR EXECUTIVE SERVICE: America’s Own SS and No One Even Suspected Them Until Now

OBAMA HIRED THEM. TRUMP CANNOT FIRE THEM. SO THEY SAY.

Senior Executive Service (SES) is ~10,000 Deep State shadow government employees who are sabotaging the American Republic for the globalist agenda 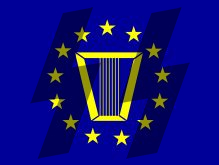 Americans for Innovation and American Intelligence Media are currently receiving a devastating collection of SES documents that prove the decades of treachery against the American taxpayer by our government institutions themselves. Since such documents have a way of disappearing magically, we strongly request that readers IMMEDIATELY download these documents and distribute them onto multiple computers so that they will not disappear. The site has a ZIP download button in the upper right hand corner. This is a compressed package of the entire set of documents in one file. Your techie friends will be able to unzip it, so download it even if you are not familiar with ZIP. The number of documents appears to be growing daily. The SES documents contain names, dates, titles and events—all actionable and potentially indictable evidence.

(MAR. 16, 2018)—The Senior Executive Services (SES) was created as Title IV in the Civil Rights Reform Act of 1978 under President Jimmy Carter.

The Act reformed the civil service of the federal government, partly in response to the Watergate scandal. It abolished the U.S. Civil Service Commission and distributed its functions primarily among four new agencies: the Office of Personnel Management (OPM), the Merit Systems Protection Board (MSPB), the Federal Labor Relations Authority (FLRA) and the Senior Executive Service (SES).

On Sep. 19, 1979, President Carter called SES “the keystone of the Civil Service Reform Act.” Tellingly, Wikipedia describes it as an also-ran program. Also-ran or keystone? It cannot be both. President Carter’s statement stands in stark contrast to the program’s TOTAL lack of transparency and the public’s total lack of awareness of its existence. Keystone for what? Hindsight provides the answer: racketeering, theft, obstruction of justice, conspiracy, fraud, treason and sedition.

“By law, the appointment or removal” of SES positions “shall not be subject, directly or indirectly to review or approval by an officer or entity within the Executive Office of the President.” (Is this not sedition?)

Note: This SES statement was endorsed by the following Senators. Did they know what they were endorsing? Somebody needs to give at least Sen. Rand Paul a heads up because we cannot imagine that he knows about the SES’ control of the NSA, who he has sued for its unchecked mass surveillance of American citizens in clear violation of the Fourth Amendement.

Who knows anything about the SES? Almost nobody. It is the world’s best kept secret. The SES are 8-10,000 highly paid federal bureaucrats who grease the skids for the Deep State shadow government. In short, they help insure that government corruption remains a perennially lucrative enterprise, free of the knowledge of, or reprisals from We The People.

The Title IV Senior Executive Service was sold to the public as a way to get experienced private sector executives to work for the federal government. The truth has been that corporate executives put their people in place at the SES, then those SES people feed contracts to their private sector cronies. In short, SES is the administrative arm of a fascist system where selected corporations profit as long as they do the bidding of their Deep State handlers.

The SES was championed and organized by Kristine Marcy (nee McConnell)—a close companion and decades-long co-conspirator with the Clintons.

McConnell was the first to discover a Boeing uninterruptible autopilot that could remotely take over or crash an airplane. His reporting to Boeing, FAA and the Defense Department have been aggressively suppressed, yet McConnell continues to speak out boldly.

See AFI. (Jan. 11, 2018). Meet The Person Who Can Remotely Crash Planes And Can Read Your Mind. Americans for Innovation.

McConnell and sister Marcy are estranged and he has publicly exposed his sister’s treacherous conspiracies with Hillary and Bill Clinton to undermine our Republic.

Hindsight shows the SES to be little more than the spiritual children of the Nazi SS—the administrative shock troops of the rogue C.I.A. Deep State shadow government. 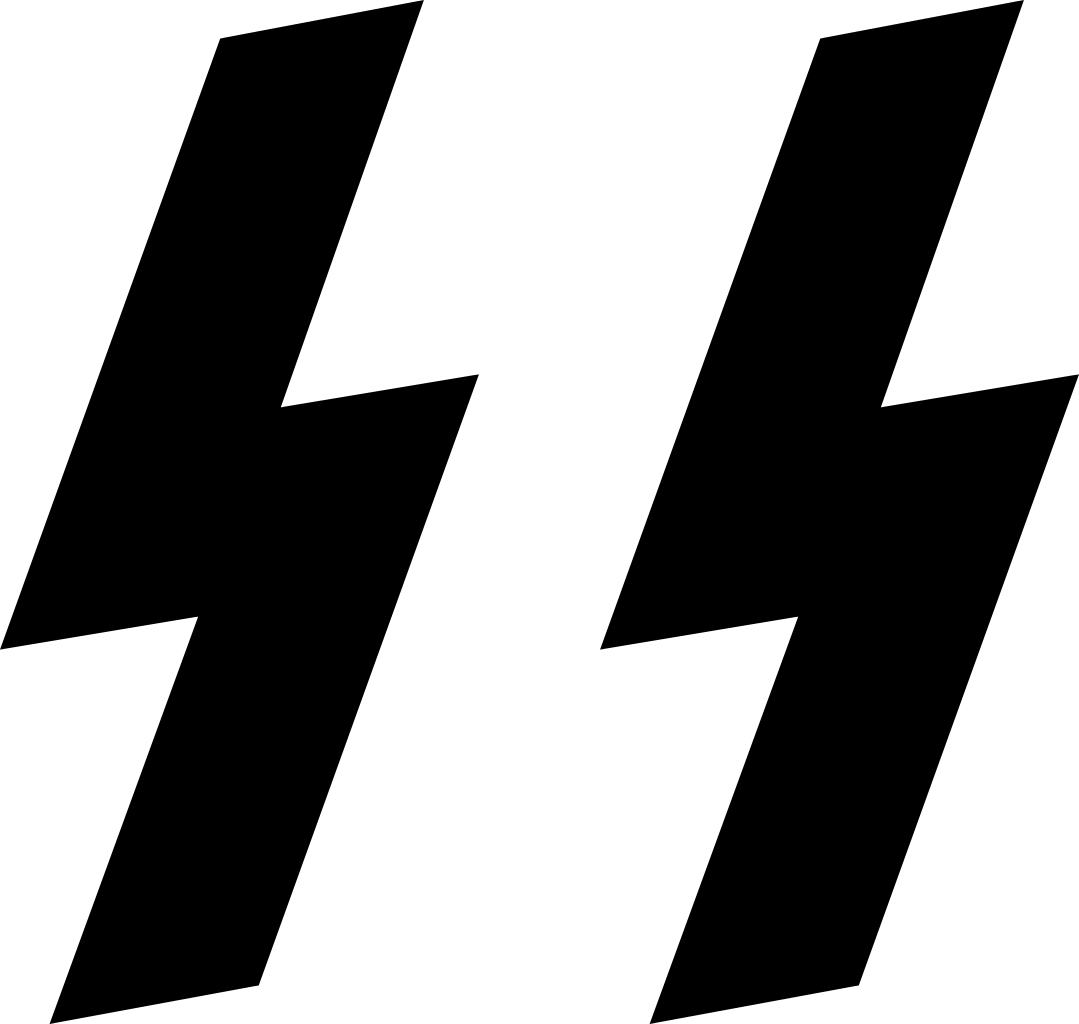 Every four years the SES publishes a “Plum Book” (named for its purple cover sheet). It lists the executives in each federal department and agency and their compensation, or at least it is supposed to. As you can see, numerous compensation amounts are blank.

We have located and compiled these 220-426 page reports. In addition, we have prepare Excel spreadsheets for the number of SES-related jobs by department and agency.

Bookmarks: #ses-plum-books-1996-2016 | #barack-obama-treason
We encourage other patriots to download these files and set up a searchable web folder with a single search utility we can all share and embed in our various blogs and sites. This evidence has a way of disappearing inexplicably.

SEARCH SES EMPLOYEE ROSTERS IN THE TABLE BELOW
These SES employee disclosure files at the Federal Register are intentionally brokenfor searching. Google will normally index an entire PDF document unless blocked by the creator’s intent. Engineers have discovered special characters embedded in the fonts themselves (not visible to the naked eye) that block web crawlers from searching and indexing the pages. Therefore, the names will not appear in Google / Bing / Yahoo / DuckDuckGo search results. More on this later. Therefore, these disclosure documents are not transparent. However, Adobe Reader and Acrobat are able to search for individual names. To use Advanced Search, choose the PDF file of interest. Select Edit | Advanced Search in the Adobe menu line. Type your keyword or phrase and view the list of all occurences in the search panel. See also Searching PDFs for full help.

Also, the Plum Books are not comprehensive lists of SES members. For example, the current Secret Service Special Agent in Charge in San Francisco CA, David Murray, advertises himself on LinkedIn as SES, yet neither Murray’s name, nor the Secret Service in general, appear anywhere on the Congressional reports that we could find—which is obviously not a secret since he publishes it freely on LinkedIn. 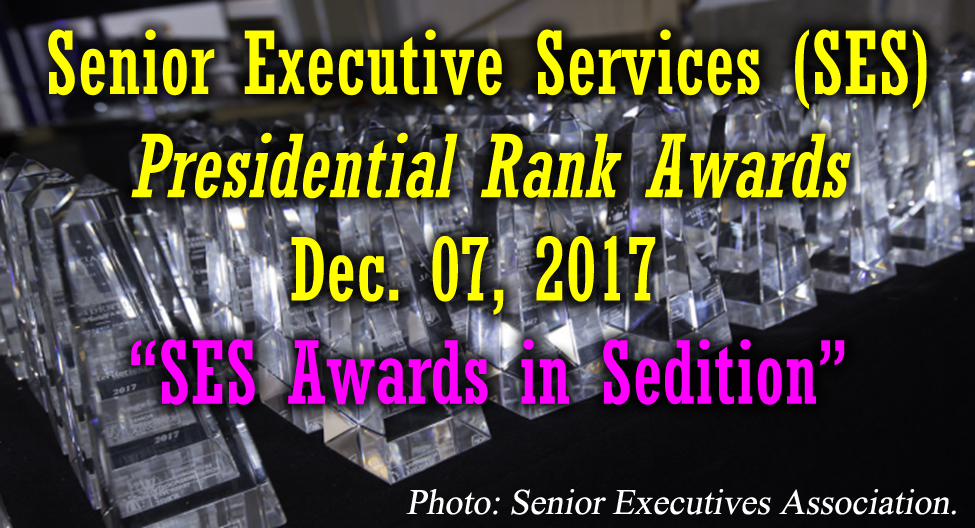 This comparison of the SES with the Nazi SS appears to be more than metaphorical.

The Church Committee  (1976) revealed that the rogue C.I.A. imported tens of thousands of former Nazi executives to work with their secret American industry partners like IBM.

WHAT AVERAGE PERSON HAS THE TIME TO ENGAGE IN THIS SUSTAINED IMMORALITY?

I mean ask yourself, is it even reasonable to assume that there is so much seathing rage in the world that the following events have occurred spontaneously and without substantial financing by the rogue C.I.A. (SeS) who has been proven to be funding programs in population control (MKUltra), the space race (NASA, NRO), depopulation eugenics (Planned Parenthood), pedophilia, drug-sex-arms trafficking, money laundering, false flags to scare the public and enrich their hedge funds (Gulf of Tonkin, 911, 2008 Bank ‘Crisis,’ Rwanda, Kosovo, Syria, Libya, Lockerbie, Oklahoma City, Waco, Sandy Hook, Las Vegas, Parkland, etc.) and mass propaganda (CBS, NBC, ABC, CNN, MSNBC, New York Times, NPR, Washington Post), among others.

Senator F. Frank Church (D-Idaho) wrote in 1976 in his final Committee report which is posted on the Senate website:

“Intelligence agencies have undermined the constitutional rights of citizens,” the final report concluded, “primarily because checks and balances designed by the framers of the Constitution to assure accountability have not been applied.”

Clearly nothing had changed after 1976 because in 1987 Senator Daniel K. Inouye (D-Hawaii) continued to sound the alarm about the Deep State shadow government run by the rogue C.I.A. See video following: 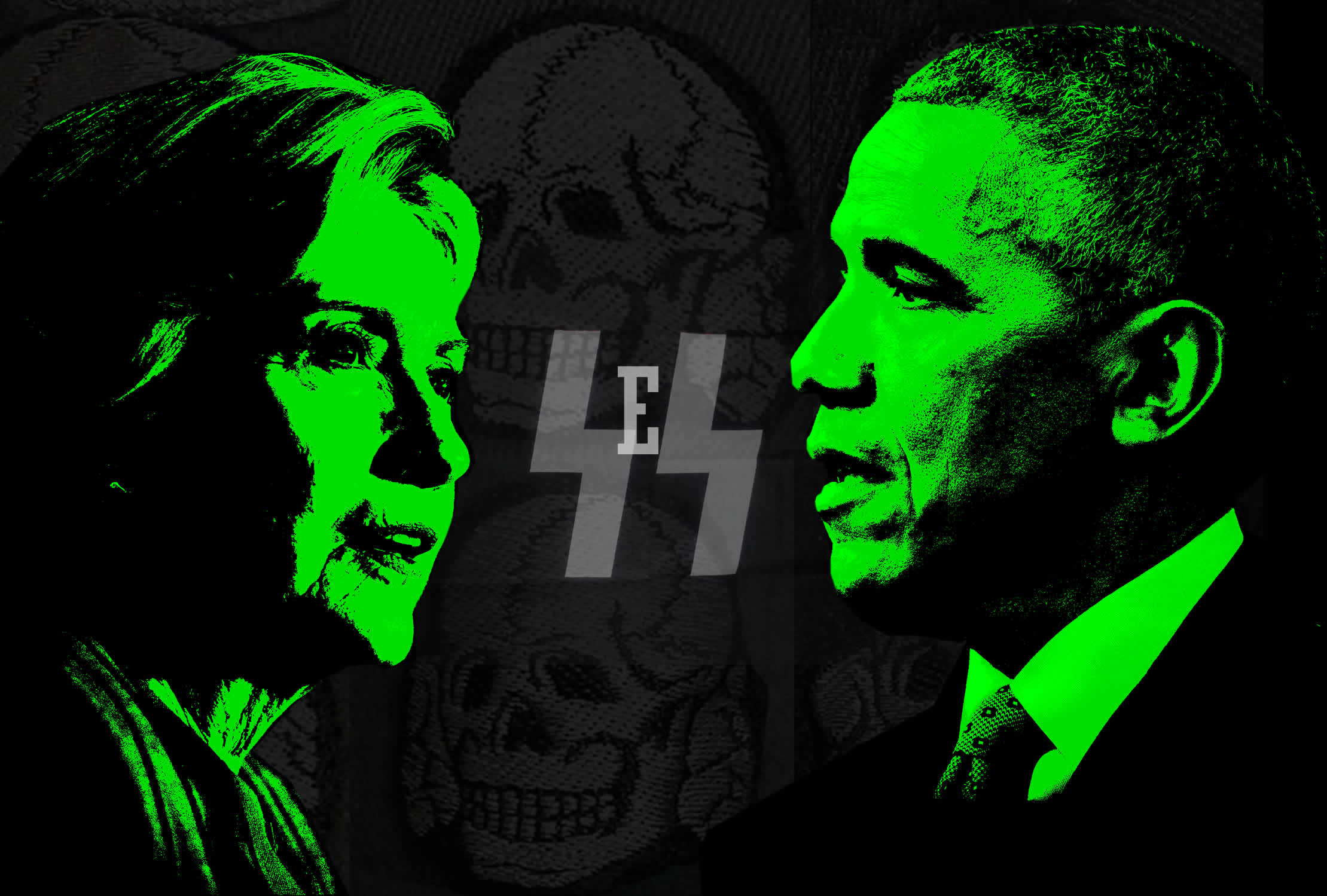 On Dec. 15, 2015, Barack Obama Executive Order 13714 titled “Strengthening the Senior Executive Service.”  Not once, but twice, Obama referred to his “SES cadre.” We believe that the use of the word “cadre” was not accidental (like their use of the word IBM Eclipse Foundation, as in eclipse the Constitution). Cadre means “a small group of people specially trained for a particular purpose or profession.”

Very evidently, the SES is the secret army of the Deep State shadow government. They are “the Swamp.”

Following their theft of Leader Technologies’ social networking invention, they were able to dramatically streamline their secret organizing capabilities completely outside of their official federal government communications systems. These are the systems Hillary and Bill Clinton used to communicate with on their private Westchester, New York “home brew” email server in total violation of U.S. law while she was Secretary of State.

See AFI. (Nov. 22, 2017). The Weaponization of Social Media Should Concern Us All. Americans for Innovation.

Facebook initially offered that email system to the public, but then pulled it back. Thanks to corruption watchdog Judicial Watch, we see that private Facebook communication with Hillary Clinton and her State Department on Sep. 26, 2009 when she contracted with Facebook to build an “template for winning elections” to rig coming elections. More treason.

THE ROGUE SES SAYS THE PRESIDENT CANNOT FIRE THEM!

Here is the regulation they cite:

IS SES ABOVE THE LAW?

We don’t think so. As with every convoluted law and regulation that these people have had a hand in, it’s a two-edged sword. When the American people were not aware of them, they exploited their loopholes for their benefit. Now that we are awake, their abortion of the Constitution has holes large enough to drive a Mack Truck through. For starters, how about military tribunals and Guantanamo prison?

We must return to what we believed to be regular order in the Republic.

We elected our leaders thinking that they would hire qualified people on our behalf and do the people’s work.

What we now see is that the SES is a secret army of political and economic saboteurs who pay themselves well and support their globalist Deep State shadow government task masters. Just look at their faces, they all look guilty.

These SES people know what they have done. The jig is up.

These saboteurs of the American Republic must be punished for their treason, it seems to us.

We call on SES whistleblowers to step forward.

By An Anonymous Patriot Contributing Writer

It seems that the Nazi practice perfected under the “Third Reich” has been perfected inside the American Republic.

The new “Waffen SS” is none-other than the “Senior Executive Service’. Their enterprises consist of highjacked patents in the technology world, specifically associated with controlling the “Internet of Things.”

The advertising is performed with “warrantless” search engine metadata capture to create monetized links to every person on the planet.

This information is sold at tremendous profit to companies who then leverage revenue income through targeted sales. The same “metadata” capture is used to create “dark profiles” on every citizen globally to be “un-masked” when convenient.

When it is “convenient,” such as being “elected” to a public position of authority, this “authority’” can then be turned by blackmail. Those that choose to buck the system, are humiliated and sent back to the matrix.

Those who play along, become “useful” tools. They sell themselves like prostitutes to the highest bidder, and are then disposed of when finished. Generally, they have heart attacks, poisonings, suicides or remotely triggered car crashes—all using the same “wet-ware” technology.

The “Senior Executive Services” or “SES” was created to emulate the control structures developed under the “Third Reich.” Within the federal bureaucracy, they are over 8,000+ strong, with an annual overhead exceeding $800K/year. They move in and out of private companies and the government at will with no vetting or challenges from the House or Senate.

In most cases, they are “invisible” to any control mechanisms, oversight, or challenges, and by default, become the “controllers” within the embedded bureaucratic structures themselves.

They are the “Third Reich Waffen SS.”’ It appears that Robert Mueller is the “neo-Himmler,” hidden in plane sight.