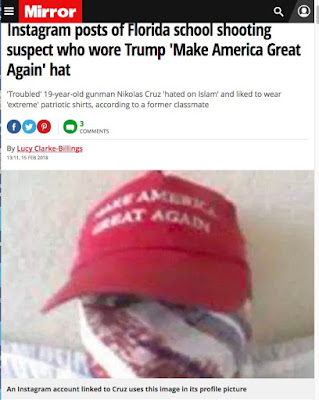 It was bad enough when the purported Douglas High School shooter showed up wearing a MAGA hat to create a cartoon simple enough for most American’s to “get it”: This is what Trump means by “Making America Great Again”! But State of the Nation (14 February 2018) has done the nation a valuable service by exposing the most ludicrous elements of another in a seemingly endless series of fabricated shootings, this time, like Sandy Hook, at another school, only not a CT elementary but a FL high school, where the shooter has been reported to have been speaking with another student at the time the shooting was taking place: 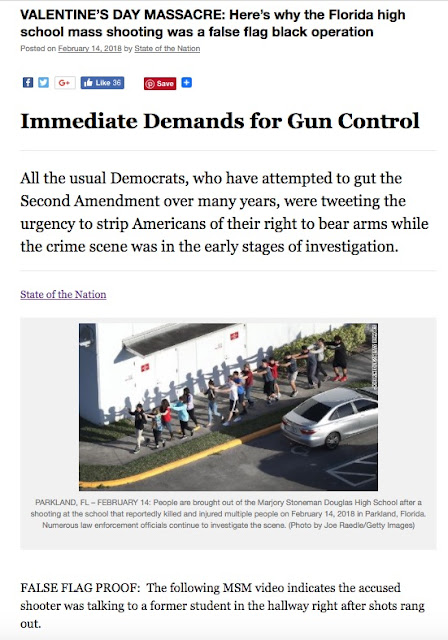 State of the Nation has saved the video, which you can watch here. Notice the location could not have been more appropriate to put Trump in a political box, where the chorus of Democratic lawmakers calling for more gun control was as massive as it was predictable. This is reminiscent of the body of a federal prosecutor washing up on the beaches of Sarasota in Debbie Wasserman Schultz’ district not far from the residence of the judge overseeing the DNC investigation: there is nothing subtle about this! 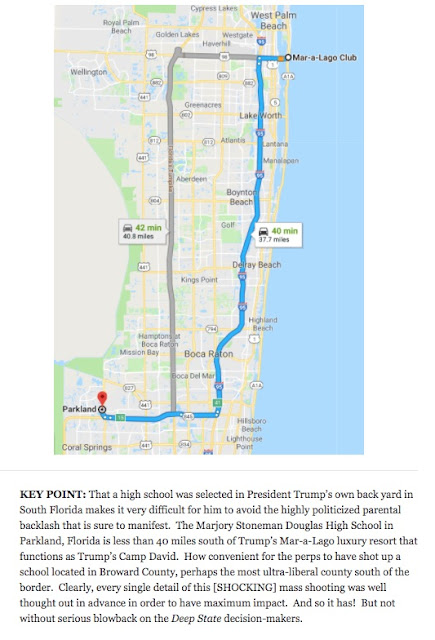 And the timing adds yet another element to (what appears to be yet one more) staged scenario, where assault weapons are the weapons of choice for staging these attacks to keep the attention of the public focused on the most important weapons that an armed citizenry needs to have to protect itself from the tyranny of a despotic regime, which, in this instance, appears to be dominated by Hillary partisans and embedded hold-overs from the Obama administration, which has been running point against the democratically elected administration of Donald J. Trump in contravention of the principles on which this country was founded, which, of course, include the public’s rights under the 2nd Amendment: 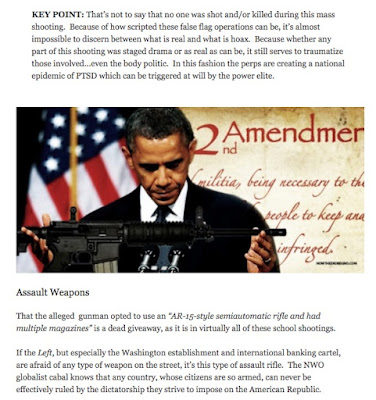 But the Deep State not only continues to perpetrate frauds on the American people but to deny them information that would enable them to see through these on-going deceptions, as in the case of Sandy Hook, the Boston bombing, Charlottesville, Las Vegas and the latest on JFK! On 3 February and 5 February 2018, I presented “False Flags on Five Fronts”, initially in Portland, OR, and subsequently in Seattle, WA. The first video of the Seattle presentation was posted by Don Grahn, who hosts “Truth vs. NEW$”, a weekly review of domestic politics and foreign affairs co-produced with Scott Bennett, Michael-Jay Anderson and myself. It was up and down already on the 5th with a notification from YouTube that it was in violation of YouTube’s standards for “graphic and violent content”: 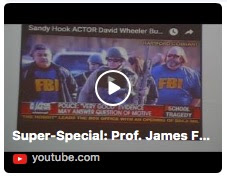 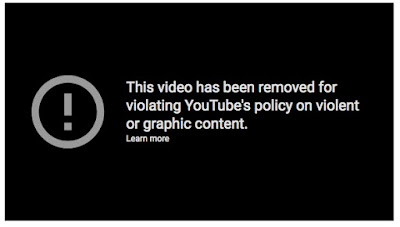 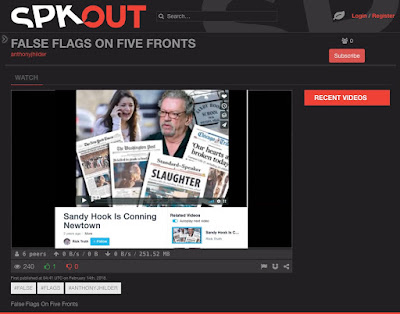 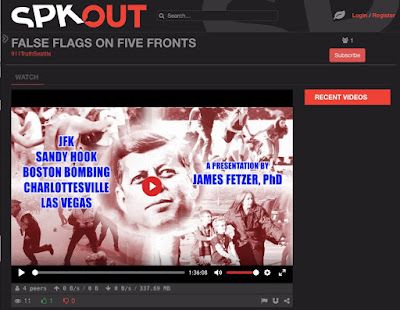 The greater the familiarity of the public with “false flags” across the nation, the less likely they are to be played again. Laura Loomer has observed that the students were informed that an active-shooter drill would be conducted at the high school, which left most students believing that this was it–which may have been the intended effect to avoid mass panic for a public relations exercise. 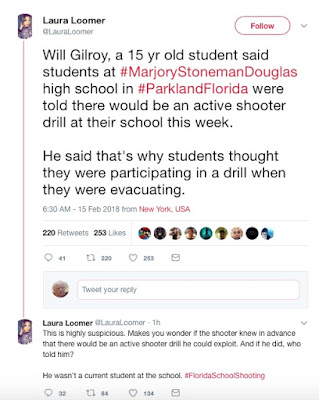 But, as in the case of covert operations generally, the Deep State does not want the people to appreciate how these things are done; hence, banning “False Flags on Five Fronts” by YouTube and then, when it manages to make it onto BitChute (which has now rebranded itself “SPKOUT”), adding warning labels as though the contents of my presentation were harmful to your mental health instead of emancipating you from Deep State propaganda. 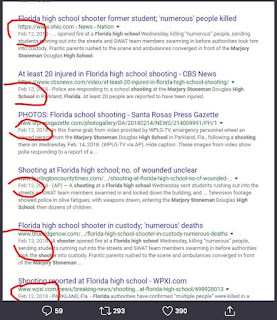 And, as also occurred at Sandy Hook, we have premature announcements on the 12th and the 13th for an event that would only take place on the 14th, where donation web sites were in place on the internet the day before the shooting in Newtown and where even Adam Lanza’s death was initially recorded as having taking place on the 13th, making his feat in shooting 20 children and 6 adults the following day all the more remarkable!