PRESIDENT TRUMP AND OUR REPUBLIC ARE IN PERIL FROM DEEP STATE OPERATIVES LIKE ROBERT S. MUELLER 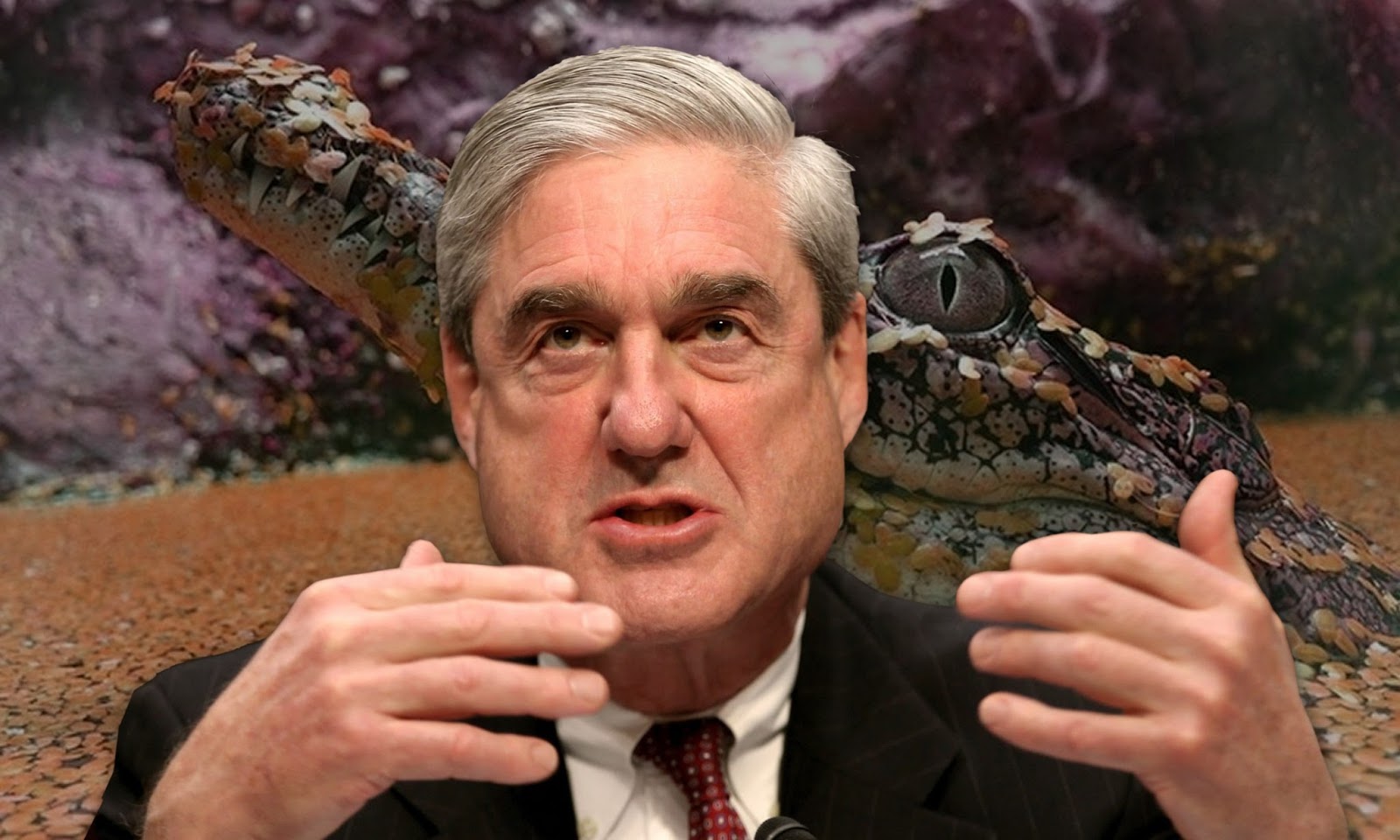 FIG. 1 – ROBERT S. MUELLER. The mainstream media portrays Mueller as a man of “impeccable integrity.” This could not be more false. Mueller—along with Eric Holder, Loretta Lynch, James Chandler, James Comey and Rod Rosenstein—turned his back on the Republic and the Rule of Law during his 12 years as FBI Director.
Photo: Jason Reed / Reuters (2011 Senate Intelligence Committee Hearing) / AFI Graphic.

(JUN. 16, 2017)—Here are 12 reasons why Robert Mueller must be immediately relieved of his duties as Special Counsel in the Russia probe.

With the collapse of the “Russians-did-it” fake news narrative, the radical left of Soros-funded Clintonistas are now morphing Mueller’s investigation to focus on President Trump’s alleged obstruction of the non-existent Russian story. He was never hired for that, so how is that possible? Who is really running Washington, D.C.?

Trump clearly stated his support of investigation of Russian interference. Comey even stated that the President wanted the investigation to be thorough and to include even his “satellite” associates.

The level of mental illness among the Clintonistas has become dangerous. The baseball field shooting of Republican members of Congress illustrates this.

In law, Comey’s contradictory statements on Trump’s alleged obstruction must be thrown out as false statements since one or the other of his statements is a lie, and therefore, Comey is not a credible witness.

Here are 12 reasons why Mueller is profoundly unqualified to be Special Counsel. It is evident that Mueller’s real task is to take down his Deep State political enemy: President Donald J. Trump.

Since our elected leaders in Washington, D.C. seem incapable of draining the swamp of people like Mueller, We the People are going to have to do it. Washington’s impotence was affirmed this morning by Congressman Jason Chaffetz, who said he is leaving Congress because neither Republicans nor Democrats want to change anything.

It is now evident that the Washington, D.C. “Establishment” is compromised by sex and drugs, just as former FBI superstar Special Agent In Charge Ted L. Gunderson said. It appears that former FBI Director Mueller was directingthe C.I.A. pedophilia blackmail rings instead of prosecuting them.

We will be linking the 12 points above to the AFI TIMELINE this weekend, but wanted to get these points into the national dialog without delay. Here is the latest version of the AFI DEEP STATE SHADOW GOVERNMENT POSTER.

Here our previous post on Robert S. Mueller and James B. Comey: