George Washington SPEAKs To His Fellow Countrymen … In 2014 “Using Washington’s own prophetic words this address, quite powerfully given by Dean Malissa, reveals the stark divide between the Constitution’s intended meaning and the current distorted form of the US Federal Government.” It poignantly responds to the modern tendency toward arrogating executive powers which do not exist in legislation.

Washington never wanted to be KING and warned against the presidency wantonly exercising executive privileges without the consensus of the governed and consent of the Congress. He knew full well the consequences of a future president’s preference for action independent of Congress. Sound familiar?

Anyone listening to this address would be convinced that George Washington is speaking to the American body politic … in 2014. Quite fascinating and edifying at once! 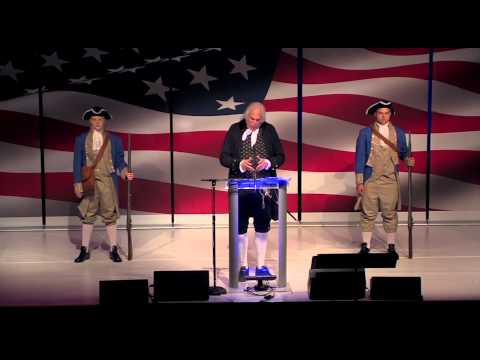