If this is really true about Snopes…. 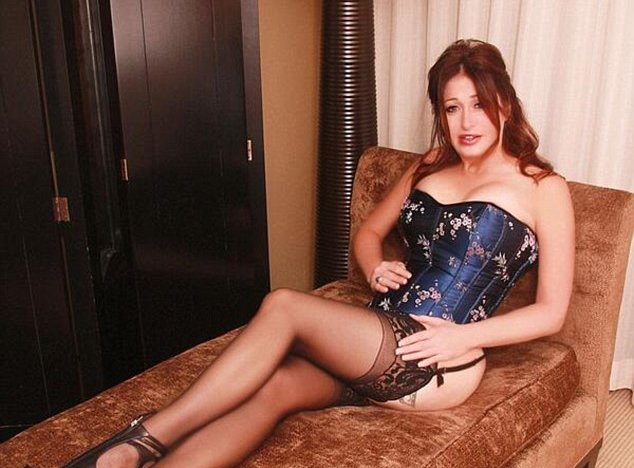 Snopes.com is one of the sources Facebook recently announced it will use use to identify and flag ‘fake news.’ George Soros has since been linked to funding Facebook’s crackdown on fake news which in a nutshell is simply a way for Liberals to silence right-wing themed news. Soros will pump untold millions into the efforts of Snopes and three other partisan libel groups — somehow including fake news generator NBC News — to police Facebook and warn readers of supposed fake news.

But Snopes.com is embroiled in a bitter legal dispute between its co-founders, a recently divorced husband and wife team. Barbara, Snopes CEO, has accused Mr. Mikkelson of using company money for prostitutes and lavish trips, allegedly embezzling close to $100,000 from corporate funds without her knowledge.

The $330 billion Facebook social media giant failed to fact check its fact checkers. Sounds like a promising gate keeper to determine what is fake, what is true for its users. 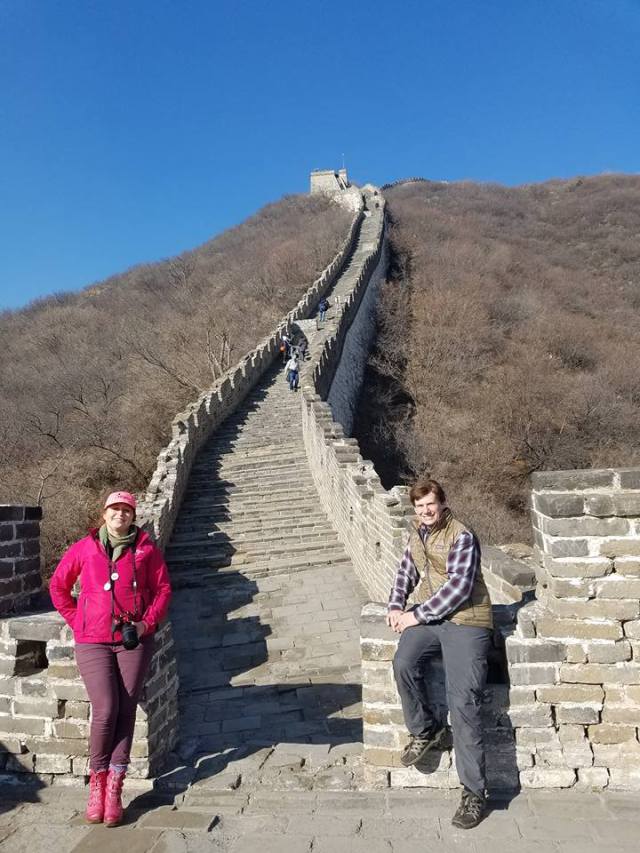 Exclusive: Mikkelson and Young at the base of the Great Wall of China two weeks ago.

Who says that printing biased reviews of alleged fake news isn’t profitable? Legal papers filed by Mikkelson’s ex wife said the couple have a joint checking account with a $1.5 million cash balance. Would be interesting to see where those funds originated. International traveling and sight seeing can be fun, especially when you can write it off as a corporate expense extracted from a concocted business of biased reporting camouflaged as fact checking underwritten and legitimatized by partisan liberals.