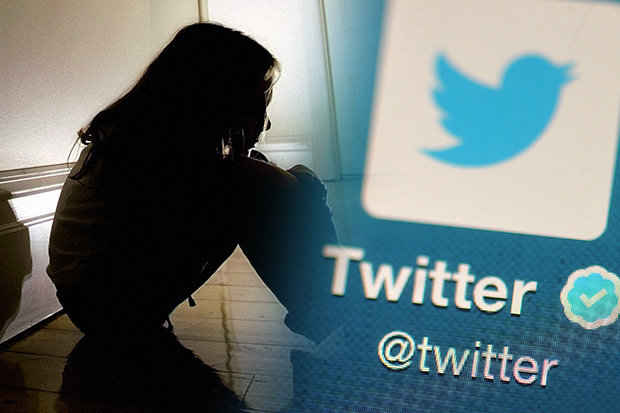 In one instance, Molly claimed to have discovered the “approximate location of a woman repeatedly sexually abusing and selling her child in India”.

She first made a discovery of indecent accounts on Monday afternoon, when a Twitter account named @0hours began publicly asking for them to be reported.

Molly set up a computer program that could spot all accounts that were linked to each other and made the grim discovery that there were thousands using a huge network to share graphic images. 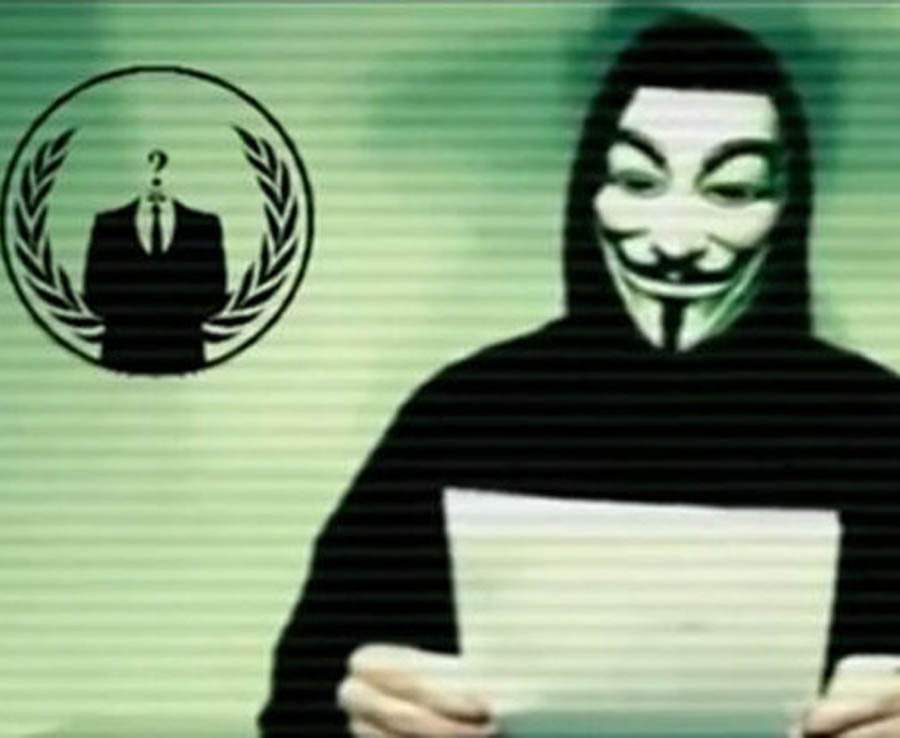 IG
After putting the names and accounts in a public database on Reddit, to be handed over to the FBI, she began to receive death threats and bribes in return for removing individual’s from the list.After Daily Star Online reported the discovery, Molly’s Twitter account was suspended, sparking a campaign to get her online again.Her account was reactivated by 8pm (GMT), when Molly found a new network from the Middle East, which she will hand over to Twitter.
The revelations have sent shockwaves through the online community, who are repulsed that the social network is being used to produce and distribute indecent images of children.There have been concerns over the alleged censorship of whistleblowers too, as Twitter tries to remove any indecent images from the web.Many claim it was the company’s attempt to whitewash the situation.

However, Twitter explained to Molly that it had suspended her account because “regardless of intent, posting such images or links puts our users in danger of commiting a serious crime by accessing that content. This content is not allowed on Twitter and we do take action to remove it wehn it is reported to us.”

User BernforBernie wrote: “And Twitter decides to shut down the messenger.” 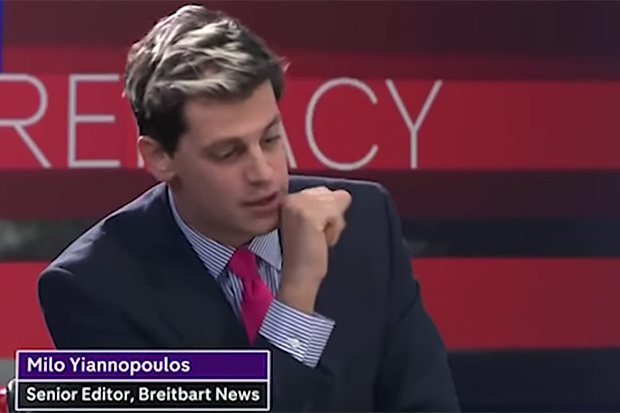 YOUTUBEFAR RIGHT: Anti-feminist Milo Yiannapoulos was banned from Twitter
It comes as founder Jack Dorsey was criticised for censoring alt-right activists including Milo Yiannopoulos, a Far-Right anti-feminist and political speaker, by removing their accounts from the site.Daily Star Online has made numerous attempts for comment from Twitter.___
http://www.dailystar.co.uk/news/latest-news/564070/Twittergate-massive-child-porn-ring-emerge-following-gamer-discovery-twitter
This entry was posted in Uncategorized. Bookmark the permalink.