According to a report on Silver Doctors, the U.S. Mint is halting production of American Silver Eagles, due to lack of demand. This runs counter to the stories we have heard that physical gold and silver demand was ‘skyrocketing’. One report even said we would run out of silver in 2016 – guaranteed!

We have been reporting on noticeable declines in global physical gold and silver demand for several months, and while we are surprised the US Mint is halting production this early in the year, we are not shocked given what we know.

The U. S. Mint, a branch of the U.S. Treasury, didn’t want the attention that would come from a silver shortage so they allowed authorized purchasers to buy a million silver eagles a week for six months. As a result, authorized purchasers and their dealers have plenty of silver eagles on hand. The Mint actually managed, not only to avoid a ‘positive’ silver story but now has a negative silver story:silver is plentiful, demand is gone, nothing to see here.

Sounds counterintuitive. Keep in mind gold and silver ‘sentiment’ on gold and silver was very low from 2014-2015 despite record Shanghai Gold Exchange withdrawals, massive Indian silver imports and record silver sales at the major mints. Physical demand was boosted by the low prices.

All during 2016 we have been reporting on the decline in physical demand (see below) and the increase in investment demand and have cited the latter as the reason for the swift rise in precious metals prices this year. 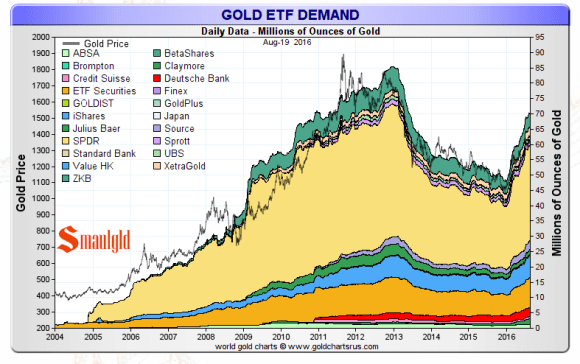 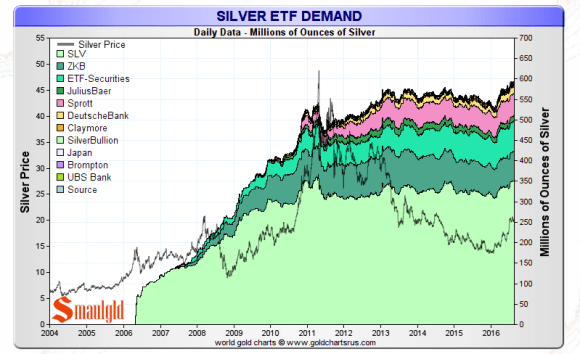 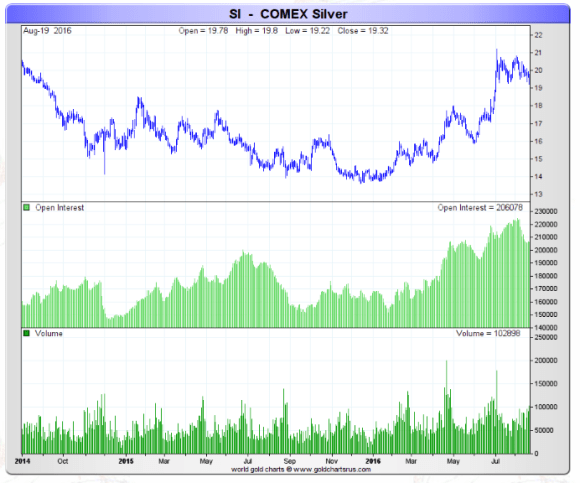 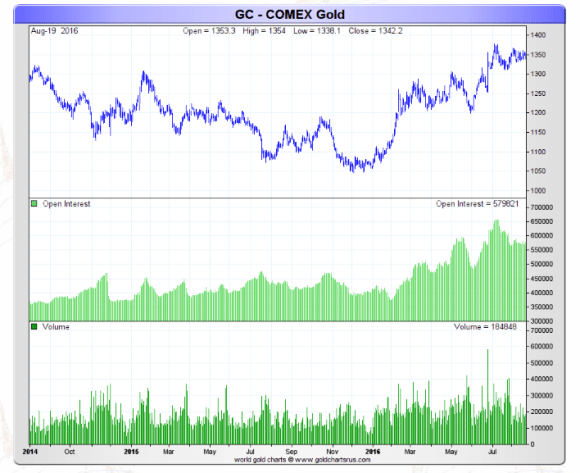 80% of Central Bank Gold Buying is from Russia and China

The PBOC has slowed its purchases this year.

Shanghai Gold Exchange withdrawals, often considered a proxy for physical gold demand In China, are down this year.

Number one importer of silver, number one or two consumer of gold.

INDIAN SILVER IMPORTS (no import duty restrictions) DOWN in 2016

INDIAN GOLD IMPORTS DOWN in 2016