Their Paid Liar “Scientists” Will Now Say Just About Anything

The artificially nucleated snow storms have finally raised the attention of the public. As we expected, main stream media has responded to the explosion of public awakening with a steady stream of disinformation. They attempt to back up the disinformation with “scientists” who are all too willing to lie for the empire. None of the mainstream media stories bother to mention any credible science terms in their “stories”. That could lead people to solid information and that is the last thing the power brokers want. Main stream media of course fails to mention science terms like “climate engineering”, “geoengineering” , “stratospheric aerosol geoengineering” (SAG), “solar radiation management” (SRM), “stratospheric aerosol injection” (SAI), etc. 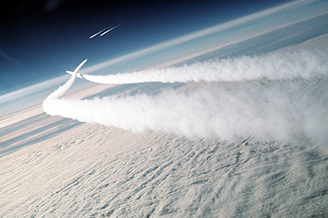 The patents below should be examined, important points in them are already highlighted to make reviewing easier. Please review the data below, get up to speed on the gravity of what we face. Our future depends on having a critical mass of the population that is clear on the truth. A critical mass that is not swayed by the constant stream of lies put out by the so called “experts” who are paid to hide the the truth at any cost. The power structure can not afford to have the American public wake up and they will do anything they can to keep this from happening. They control the media, they control the message, and they think they control the definition of “truth”, but they do not. Please take the time to look and learn. If you know you are standing on solid ground you won’t be swayed by illusion and lies. 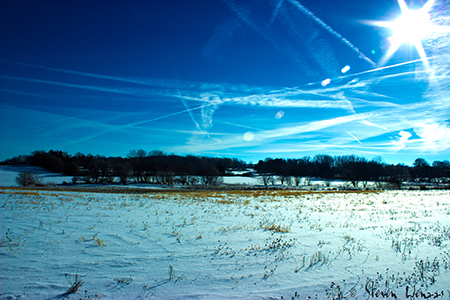 FULL LIST OF WEATHER MODIFICATION PATENTS WITH OFFICIAL US PATENTS

LAB TESTS OF SNOW AND RAIN

Snow storms are being completely engineered, period. The article links below will provide further details for those that want to truly get their arms around the now total weather modification on planet Earth.