The man is not only a Native American fraud, he’s an opportunistic left-wing grifter 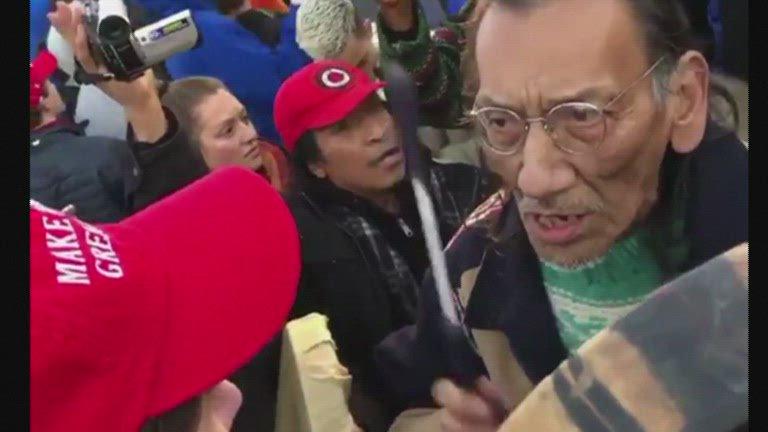 It turns out that Nathan Phillips is raising money with the help of a major big-money left-wing operation, and has a history of appearing in the press claiming to be a victim of anti-Native racism. 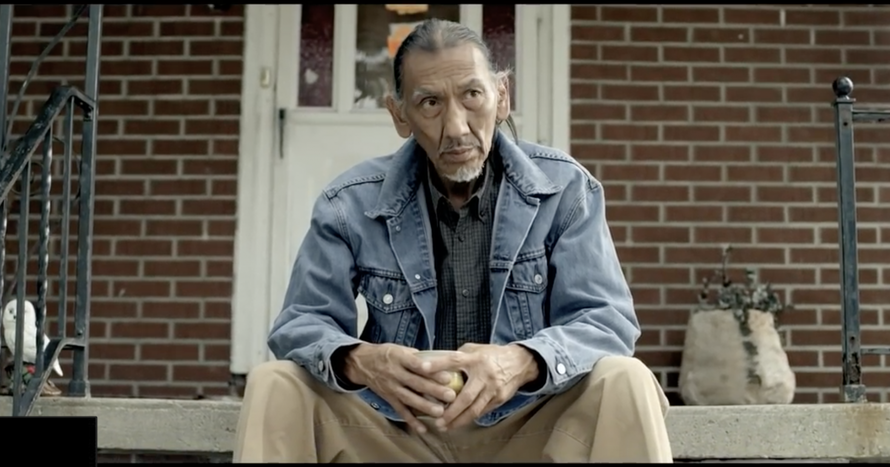 In 2015, Phillips claimed that he was “bombarded by racial slurs” by students at Eastern Michigan University. 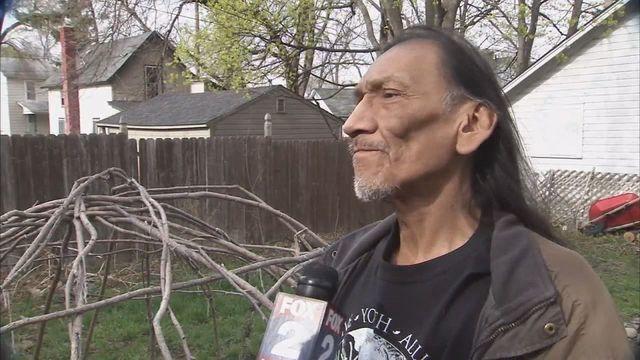 As Fox 2 Detroit reported, an Ypsilanti man says he was trying to teach a few students dressed in American Indian theme party about respecting Native Americans. Not long afterward, Nathan Phillips said that an interaction with party-goers and students turned ugly.

Nathan Phillips says he was out for a noon walk on a Saturday in mid-April.

He walked by a home where he saw Eastern Michigan University students dressed as Native Americans.

“They had little feathers on, I was just going to walk by,” Phillips said. “A group of them said ‘Come on over, come here.'”

He says he walked over to the fence and saw roughly 30 to 40 students involved in a theme party.

“They had their face painted,” Phillips said. “I said what the heck is going on here. ‘Oh we are honoring you.’ I said no you are not honoring me.”

It was a statement he says they took offense to.

“Then started whooping and hollering,” he said. “I said that wasn’t honoring, that was racist. Then at that time, it really got ugly.”

Phillips says he was bombarded with racial slurs.

“(They said) ‘Go back to the reservation, you blank indian,'” he said.

One student, he says, threw a beer can at him.

He had seen enough at that point and says he called the police.

“By the time police got there, it was like there was no party there at all,” he said.

Phillips filed a report with campus police who tell FOX 2 they are investigating the matter.

“Whoever would sit judgement on them, the university the law, society, that is their job,” Phillips said. “I will pray for them that they will see a better way.”

Additionally, Phillips starred in a 2012 Skrillex video called “Make It Bun Dem,” in which Phillips does some spiritual warfare connected to a violent attack on a police officer.

The point is this, as BigLeaguePolitics so eloquently summarizes:

Phillips is not simply a random Native man who was accosted by “racist” MAGA-hat wearing teens, as the mainstream press has reported. He is connected to leftist activists who donate large sums to leftist causes.

“[Phillips] is a Vietnam Veteran and former director of the Native Youth Alliance,” according to Heavy.

The Native Youth Alliance appears to be a standalone entity. However, as BigLeaguePolitics’ Patrick Howley points out, the larger well-funded Native Youth Leadership Alliance – which told us that it is not associated with Phillips – is currently promoting Phillips’ fundraising campaign stemming from the incident with the Catholic teens. The Native Youth Leadership Alliance (NYLA) is a non-profit organization that is funded by the same far-left power players who are often involved in bankrolling leftist causes. The organization’s funding partners include the Bill and Melinda Gates Foundation, the Rockefeller Brothers Fund, and the Social Justice Fund Northwest.

And now, he is personally fundraising off the mainstream media’s misdeeds… 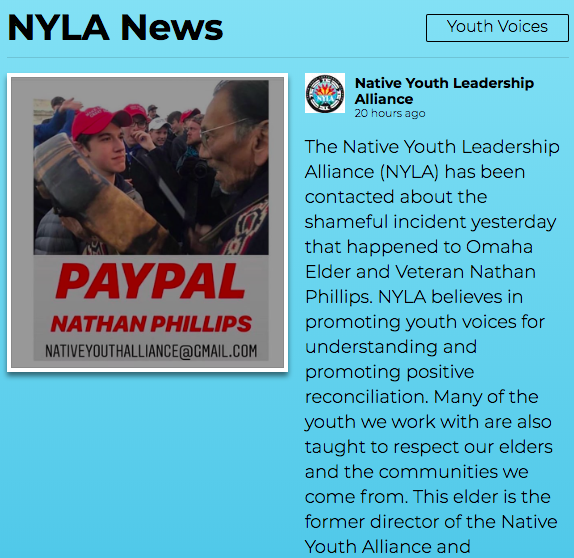 Stay skeptical, question everything… appears to be the best way to handle the currently reality that we are fed every day. The oligarchs know, divide-and-conquer works and don’t care about the inevitable blood on their hands. 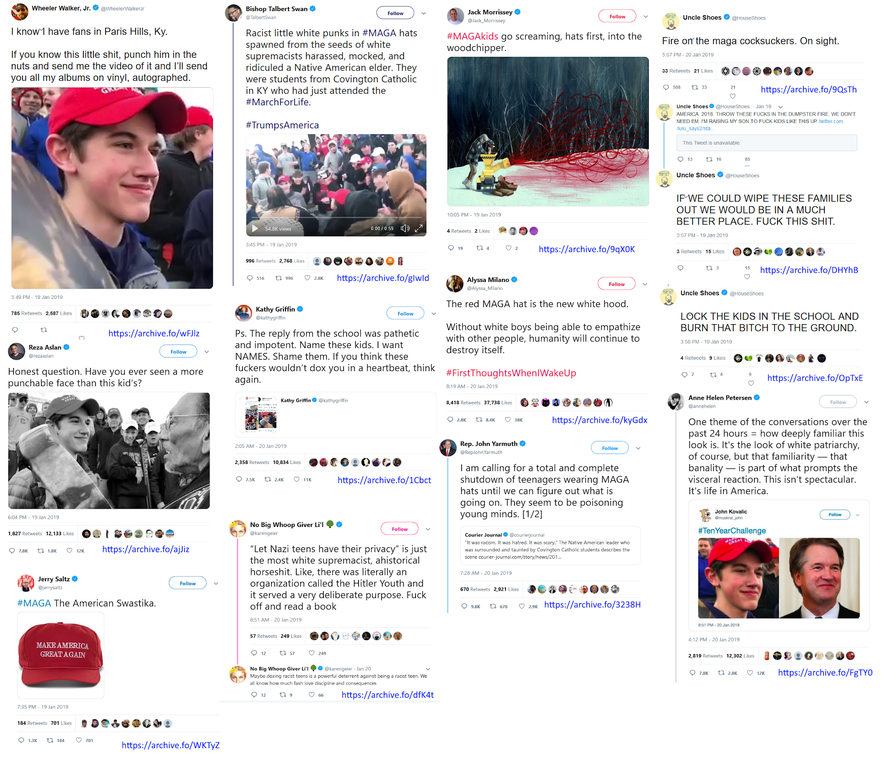