Alex Acosta and the bad deal given to Jeffrey Epstein For R. Alexander Acosta, President Trump’s new pick for labor secretary, renewed attention on a salacious lawsuit may not come at a great time.

A decade ago, Mr. Acosta, the United States attorney in Miami at the time, played a role in what critics said was a lenient plea deal given to a wealthy New Yorker, Jeffrey E. Epstein, who was accused of paying underage girls for sexual massages.

Now, as senators consider Mr. Acosta’s nomination for a cabinet position, the sordid details of Mr. Epstein’s case are set to receive another public airing.

The setting will be a federal courtroom in Manhattan, where a trial is expected to start in the spring in a defamation lawsuit brought against one of Mr. Epstein’s associates, Ghislaine Maxwell, daughter of the British publishing mogul Robert Maxwell.

The lawsuit was filed in 2015 by Virginia L. Giuffre, who said she was one of Mr. Epstein’s victims. Ms. Giuffre has accused Ms. Maxwell of helping to procure underage girls to engage in sexual activities with Mr. Epstein. In the suit, Ms. Giuffre contends that Ms. Maxwell has defamed her by calling those accusations “untrue” and “obvious lies.”

Ms. Maxwell, in turn, argues that she had the right to publicly defend herself against Ms. Giuffre’s accusations.

The trial, if it proceeds, will probably produce a stream of headlines about sex-trafficking, and could renew scrutiny of Mr. Acosta’s role in Mr. Epstein’s plea deal. 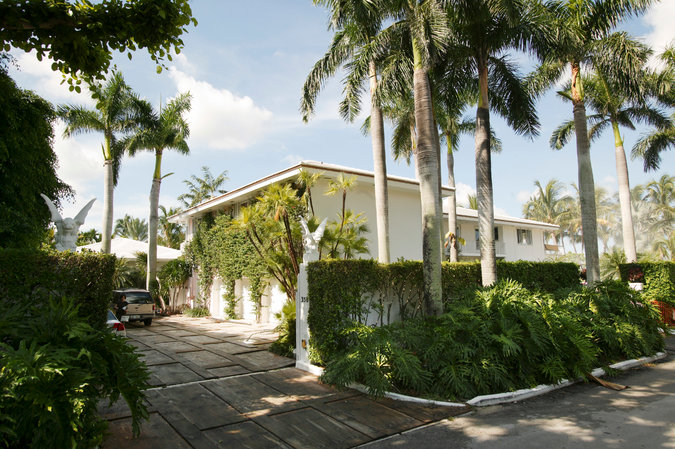 The matter goes back to 2005, when Mr. Acosta was the top federal prosecutor in Miami. Police detectives in Palm Beach, Fla., where Mr. Epstein had a home, discovered that women working for him were finding teenage girls to give him sexual massages. Some of the girls were 15 or younger, the authorities said.

Mr. Epstein hired a top-tier defense team that included Alan M. Dershowitz. After meeting with the defense lawyers, a state prosecutor recommended that Mr. Epstein be charged only with a misdemeanor.

The Palm Beach police chief was so angry about the proposal that he wrote a letter to the Justice Department asking that it get involved in the case.

Mr. Epstein’s lawyers eventually struck a deal under which he agreed to plead guilty in a Florida court to one count of soliciting prostitution and another of procuring a person under 18 for prostitution.

As part of the agreement, Mr. Acosta’s office agreed not to bring federal charges against Mr. Epstein or any of his potential co-conspirators, court papers show.

The deal has since been denounced by critics as an example of the way that prosecutors buckle to pressure brought by high-powered lawyers on behalf of a wealthy client. Mr. Acosta has defended the agreement as the toughest one prosecutors could get based on the evidence they had at the time.

As a cabinet nominee, Mr. Acosta may soon face questions about that decision. And Ms. Giuffre and her lawyers have not shied away from publicity.

In 2014, Ms. Giuffre, whose maiden name was Virginia Roberts, accused Mr. Dershowitz, the lawyer, of having sex with her when she was a teenager, an allegation he adamantly denied. The accusation led to a series of legal actions between Mr. Dershowitz and Ms. Giuffre’s lawyers that were settled last year.