US Senator Rand Paul recently urged President Trump not to choose neoconservative Elliott Abrams to serve in the No. 2 spot at the US State Department.

In an op-ed published in the libertarian website Rare, Paul argues…

“Elliott Abrams is a neoconservative too long in the tooth to change his spots, and the president should have no reason to trust that he would carry out a Trump agenda rather than a neocon agenda.”

“Congress has good reason not to trust him — he was convicted of lying to Congress in his previous job.”

Paul added that Abrams’s “neocon agenda trumps his fidelity to the rule of law.”

“He is a loud voice for nation building and when asked about the president’s opposition to nation building, Abrams said that Trump was absolutely wrong; and during the election he was unequivocal in his opposition to Donald Trump, going so far as to say, ‘the chair in which Washington and Lincoln sat, he is not fit to sit.’”

If you look up neocon at merriam-webster.com, you are sent to the definition of neoconservative:

1:  a former liberal espousing political conservatism
2:  a conservative who advocates the assertive promotion of democracy and U.S. national interest in international affairs including through military means

Here are 8 neocons that are gunning to take Trump down, and force America into more illegal wars and regime change operations. 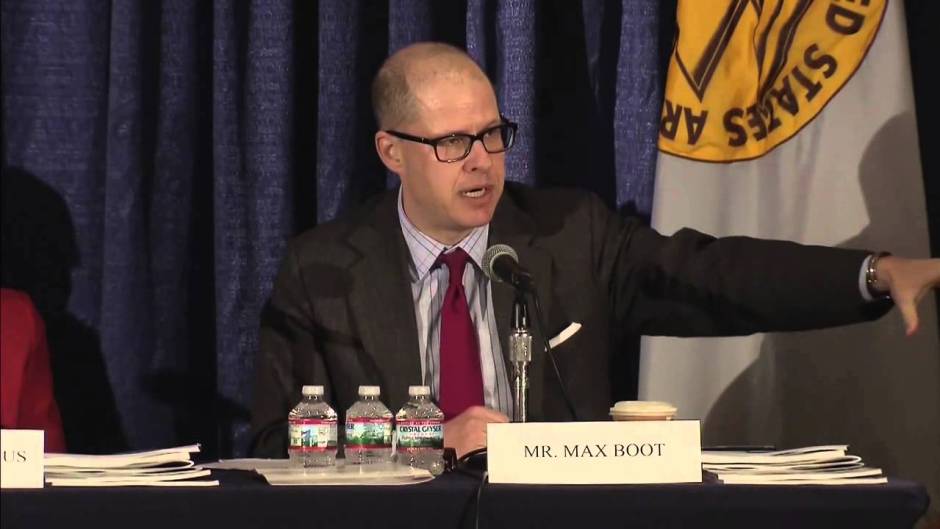 2. Robert Kagan and Victoria Nuland – The family of neocons… 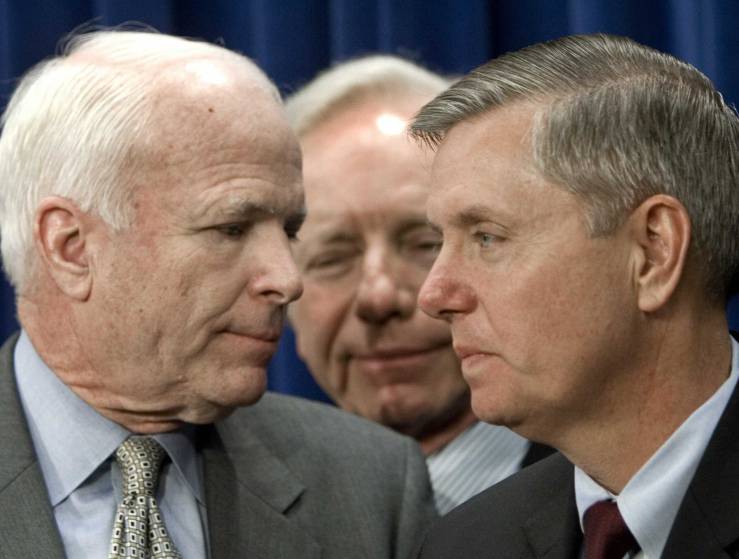 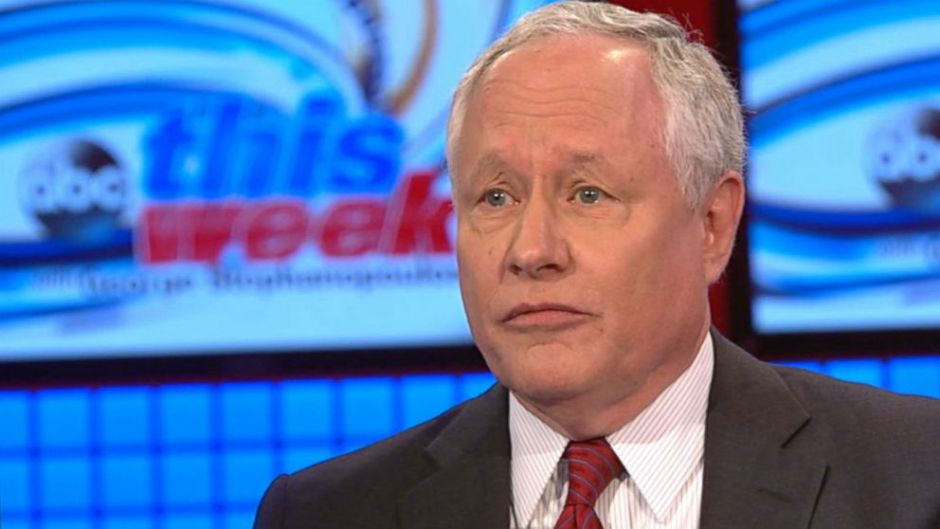 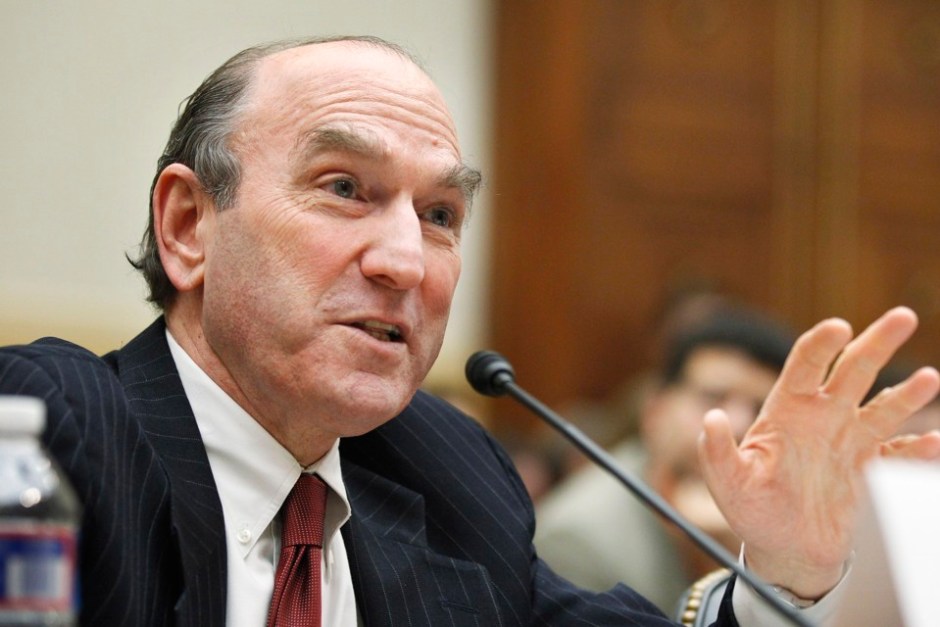 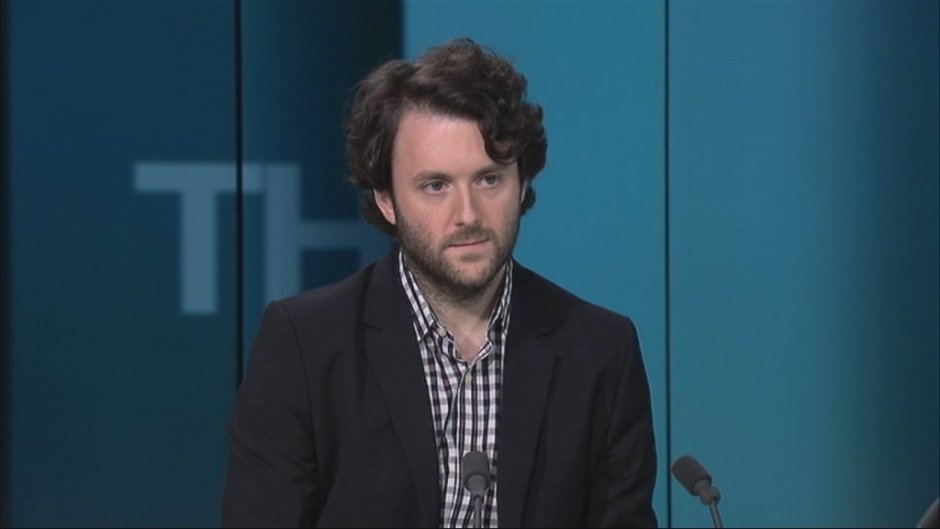 7. Eliot Cohen – First neocon to advocate for war against Iran and Iraq… 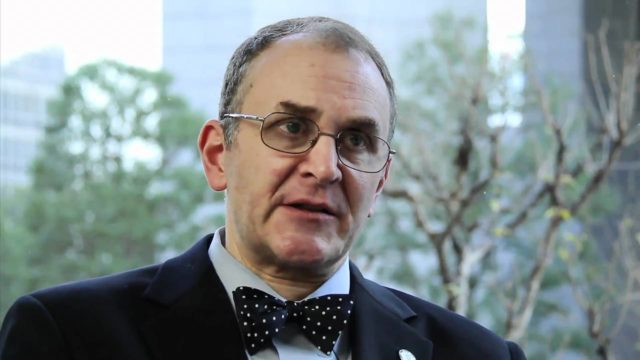 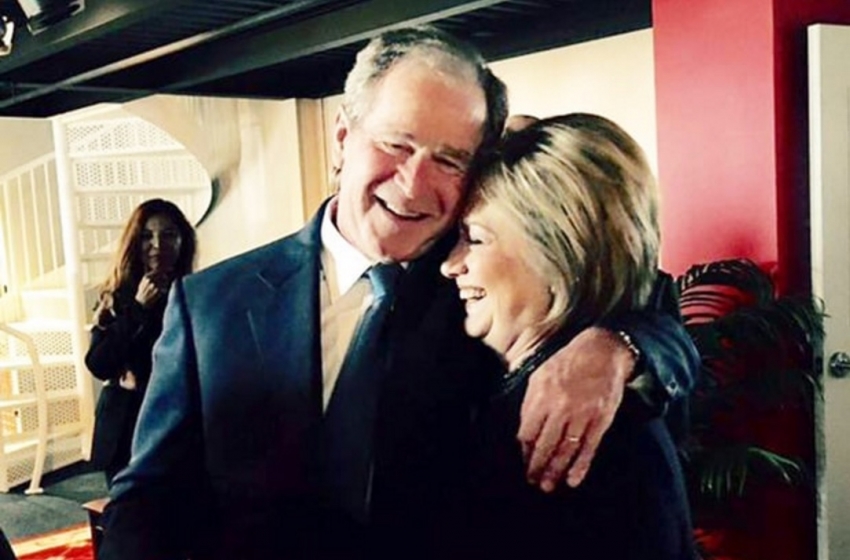