This is how Mueller coerces false testimony from innocent victims of prosecutorial misconduct—threats of long prison sentences!

Special Counsel Robert Mueller recommended that former Trump campaign chairman Paul Manafort serve between 19.5 and 24.5 years in prison for his conviction last August in a Virginia courtroom on eight financial crimes, including bank fraud and tax fraud related to money he earned working for Ukrainian politicians. 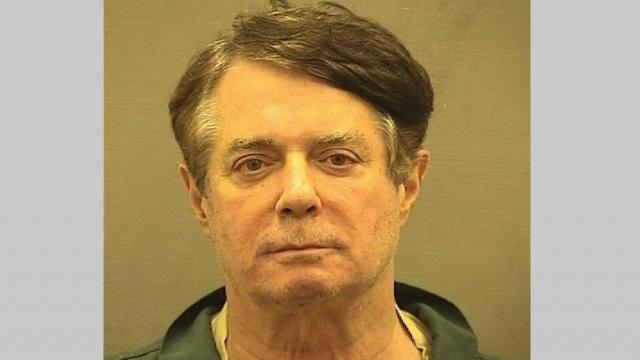 “In the end, Manafort acted for more than a decade as if he were above the law, and deprived the federal government and various financial institutions of millions of dollars,” wrote prosecutors with the special counsel’s office. “The sentence here should reflect the seriousness of these crimes, and serve to both deter Manafort and others from engaging in such conduct.”

Mueller’s office said that the 69-year-old Manafort’s age should not play a role in reducing the lobbyist’s sentence, according to CNN.

“Manafort’s age does not eliminate the risk of recidivism he poses — particularly given that his pattern of criminal activity has occurred over more than a decade and that the most recent crimes he pled guilty to occurred from February to April 2018, when he conspired to tamper with witnesses at a time when he was under indictment in two separate districts,” wrote prosecutors.

Judge T.S. Ellis, who has not set a sentencing date, will decide Manafort’s fate.

Separately, Manafort has pleaded guilty in a Washington D.C. federal court, where he is scheduled to be sentenced next month on similar charges. 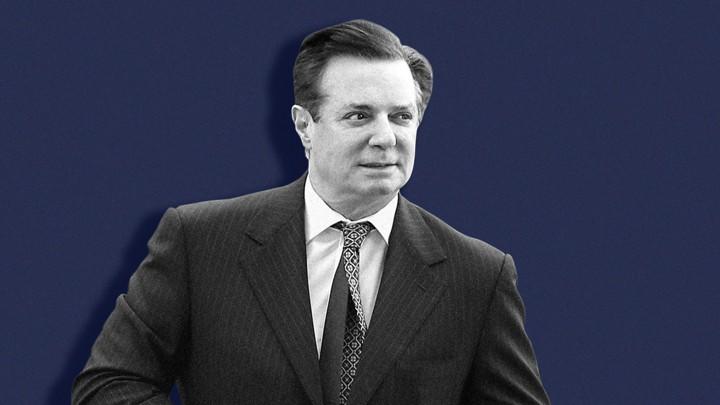 Manafort has spent some five months in jail for violating the terms of his bail by attempting to contact witnesses in his case.

Jurors in his Alexandria, VA trial heard how the once slick and well groomed lobbyist raked in millions of dollars per yar from his wealthy Ukrainian clients via secret offshore bank accounts – mostly housed in Cyprus. He used the proceeds to live a lavish lifestyle – which he supported even after the money dried up by doctoring financial statements which he used to secure millions in mortgages.

Last September the former Trump campaign chairman struck a plea agreement with prosecutors in his D.C trial, agreeing to admit to the allegations and “fully, truthfully, completely and forthrightly” cooperate in the Mueller probe in exchange for dropping the other charges.

After nine interviews and two sessions of testimony, however, prosecutors accused Manafort of lying several times – including about his interactions with Konstantin Kilimnik – a former Russian colleague.

In particular, the judge ruled that Mr. Manafort lied about his communications with Konstantin Kilimnik, as well as payments to a law firm and another unspecified matter. The Federal Bureau of Investigation has assessed that Mr. Kilimnik, a Russian political operative who worked in Ukraine with Mr. Manafort and was also indicted by Mr. Mueller, has ties to Russian intelligence. Mr. Kilimnik remains at large. –Wall Street Journal

As a result of the ruling, Manafort won’t receive any credit for his cooperation with prosecutors – and may serve out the rest of his natural life in jail on charges of tax evasion and unregistered lobbying.