SunTrust had an over-supply of 3 branches in Sebring, Fl with an impending merger with BB&T in direct competition with JP Morgan, Wells Fargo and  in Florida. $Billions of dollars in all-stock merger created an opportunity for the Deep State to coordinate a staged shooting event as negative “product placement” to influence share-holders to approve the merger with shake-up in leadership. Notice the “66” GEMATRIA in the USA Today headline (Here)  .

Synergies of the merger include liquidation of real estate and down-sizing of work force where 24% of branches are within 2 miles of each other as was the case in Sebring. 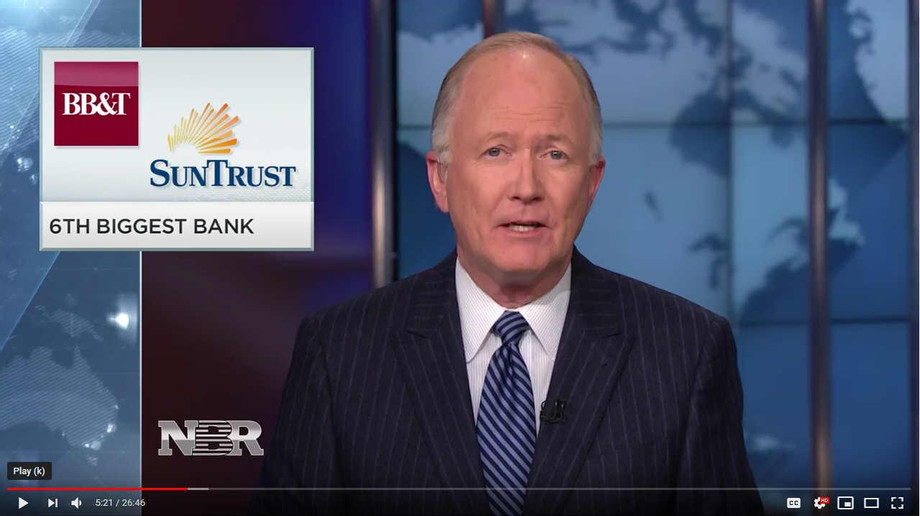 Another Staged Shooting qualifies Sebring to be added to the United Nations network, branded among a growing list of “STRONG CITIES”.  Local law enforcement are recruited to participate in “active shooter drills” that become promoted by propaganda media as genuine shootings. This is the latest in a long list of staged shootings just in the state of Florida.

With 3 locations in Sebring, it’s very likely that SunTrust decided to close this branch long before the active shooter drill was scheduled – then offered it to the DHS for use as a staging area for an active shooter drill. Sebring is now honored to be declared part of the STRONG CITIES network, a United Nations disarmament movement.  Engagement of unconstitutional Gladio-type operations on the local level is intended to ultimately bring down the US government by undermining the constitutional guarantees, esp. the First and Second amendments. Youtube and Facebook are blatant examples of first amendment censorship already upon us, modeled after the Peoples Republic of China.

The mother of all FAKE shootings remains the Newtown, CT deception at SANDY HOOK elementary school. In this case, the number of errors committed by the perpetrators makes this event one of the easiest fake shootings to debunk even as Deep State Media (DSM) attempts to call it a “conspiracy theory”. 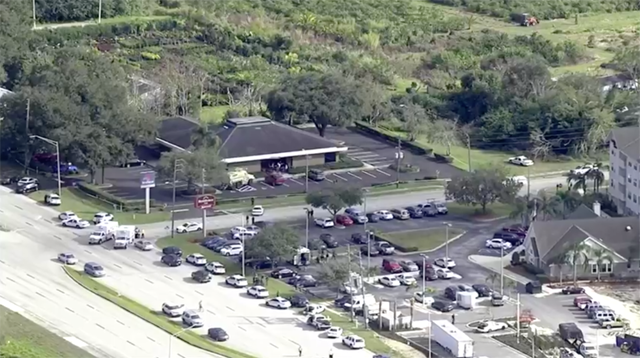 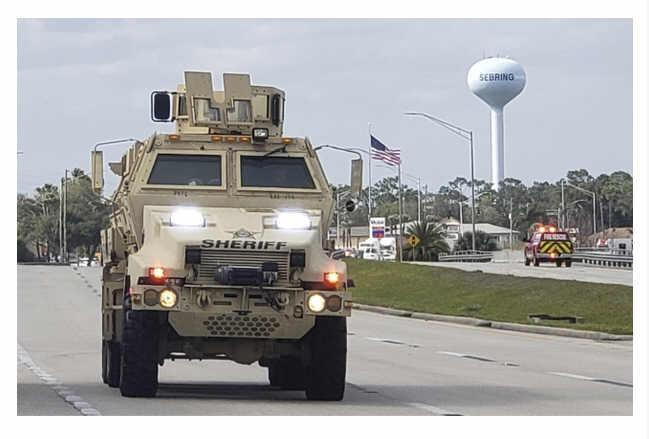 There are 3 SunTrust bank locations listed for Sebring. (Source) 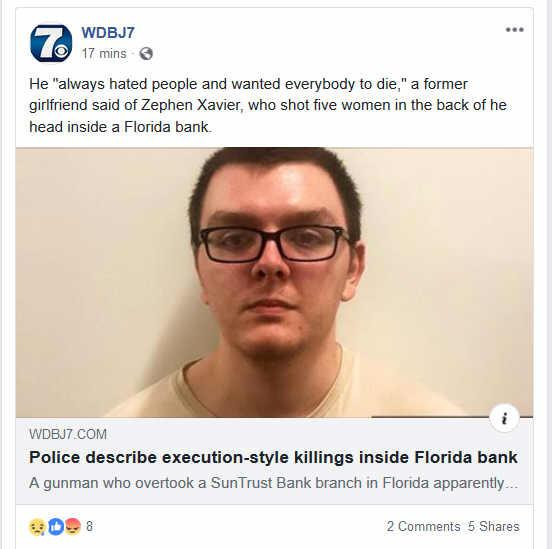 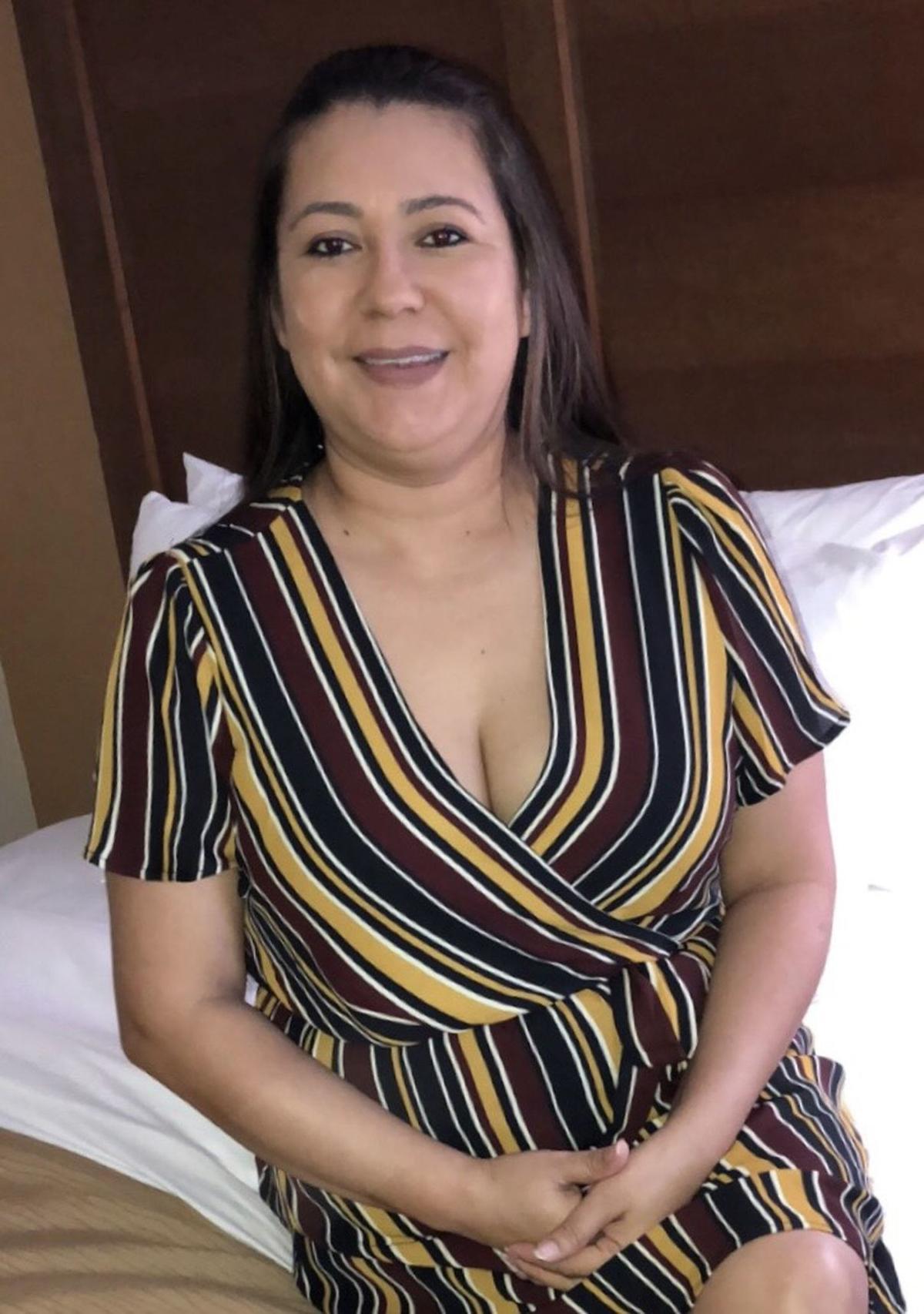 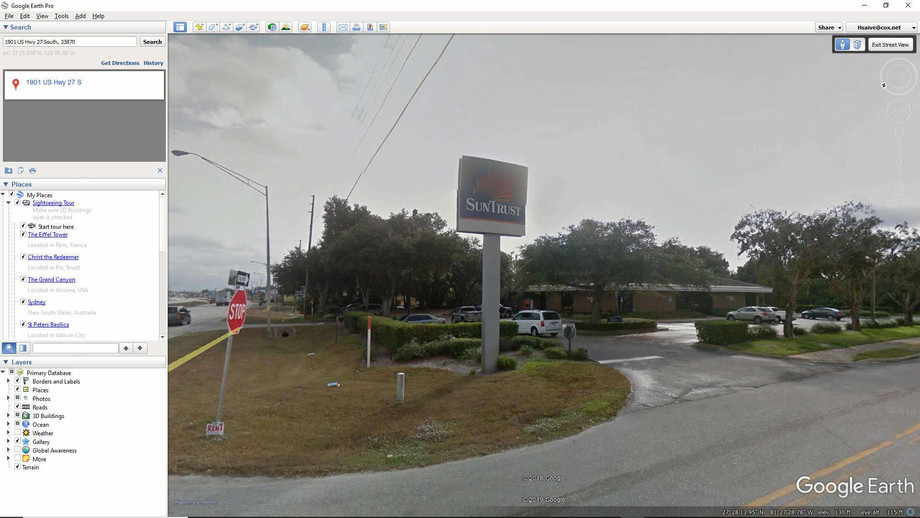 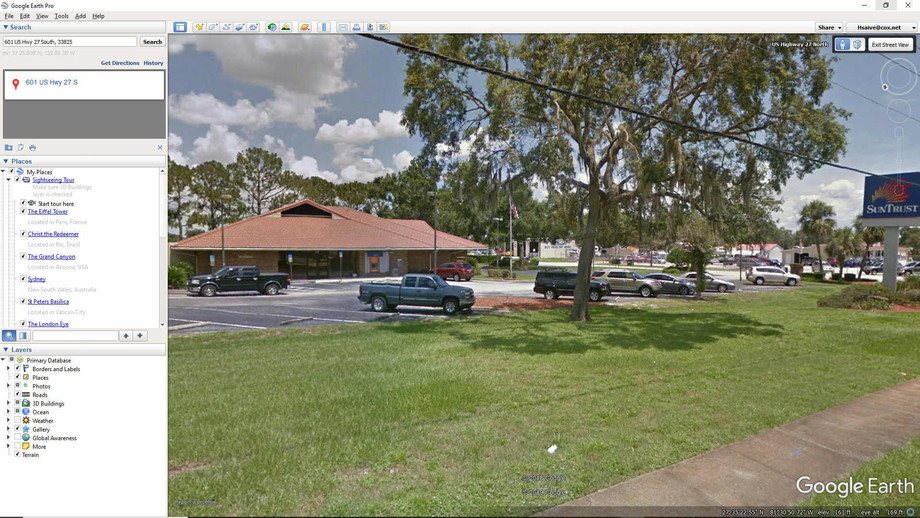 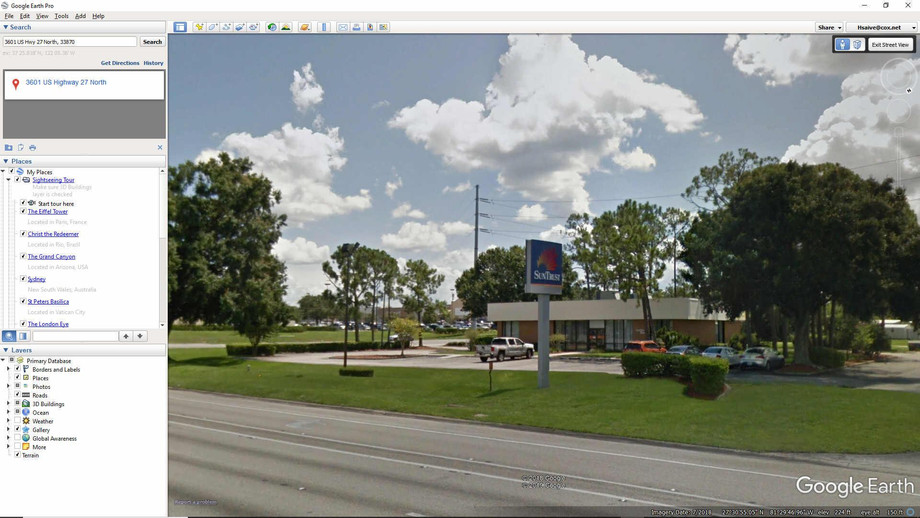