The Fed Is The Enemy Of MAGA! (Video) 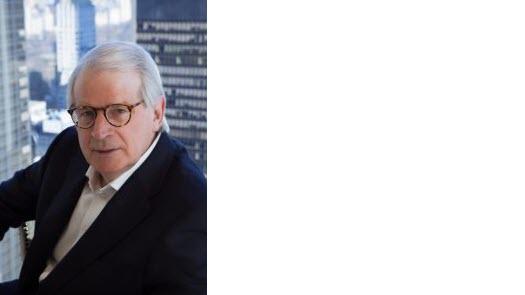 Stockman contends, “The Fed drove up costs, prices and wages at 2% come hell or high water…”

“You do that for two or three decades and, all of a sudden, you are totally uncompetitive. You have the highest cost structure in the world economy, and the jobs and production migrate to where companies can find lower costs and better profits.

So, the Fed hit the economy and the middle-class, what I call fly-over America, with a double whammy. The Fed’s 2% inflation drove jobs offshore and undermined wages and the middle-class economy. At the same time, it vastly inflated and subsidized a massive gambling spree and financial asset inflation on Wall Street…

Not only was this (Fed) policy the enemy of MAGA… it also created a dangerous distortion in the distribution of national wealth.”

Stockman points out that debt is the highest ever in almost every sector of the economy, and much of it is never getting paid back. Is there a big global default coming? Stockman says, “Yes, it is very likely…”

“…and this is why it is so dangerous to be in the stock market today because the whole thing is propped up by debt. As soon as the defaults begin to cascade through the system, there is going to be a tremendous correction. At the same time this debt was exploding from $40 trillion to $250 trillion (globally), the balance sheet of the central banks went from $2 trillion to $25 trillion…

The central banks of the world have taken their balance sheets from $2 trillion to $25 trillion in roughly two decades, and all of that is one giant fraud because to buy all those assets . . . they just made it up. It was fiat credit. They issued credit . . . made out of thin air. So, what we have in the world economy underpinning this $250 trillion of debt is a massively bloated and fraudulent central banking system and balance sheet that made all this possible.”

Stockman goes on to say, “The key point is that it is all coming to an end…”

The growth rate is a third of what it was historically… there is no magic way out of it. So, I call it a ‘Fiscal Doomsday Machine.’”

Stockman has been touting gold as a must-have insurance policy. Stockman says,

Gold is the alternative asset to a bubble ridden financial system that is driven by the central banks.”


This entry was posted in Uncategorized. Bookmark the permalink.