27 Reasons Why Geoengineering May Be A Bad Idea

This recent publication in NATURE introduces the concept of planetary geoengineering using sulfuric acid sprayed from aircraft to reflect partial sunlight back to space in order to cool the planet.

Researchers plan to spray sunlight-reflecting particles into the stratosphere, an approach that could ultimately be used to quickly lower the planet’s temperature.

WIKI: Alan Robock (born 1949) is an American climatologist. He is currently Distinguished Professor in the Department of Environmental Sciences at Rutgers University, New Jersey. 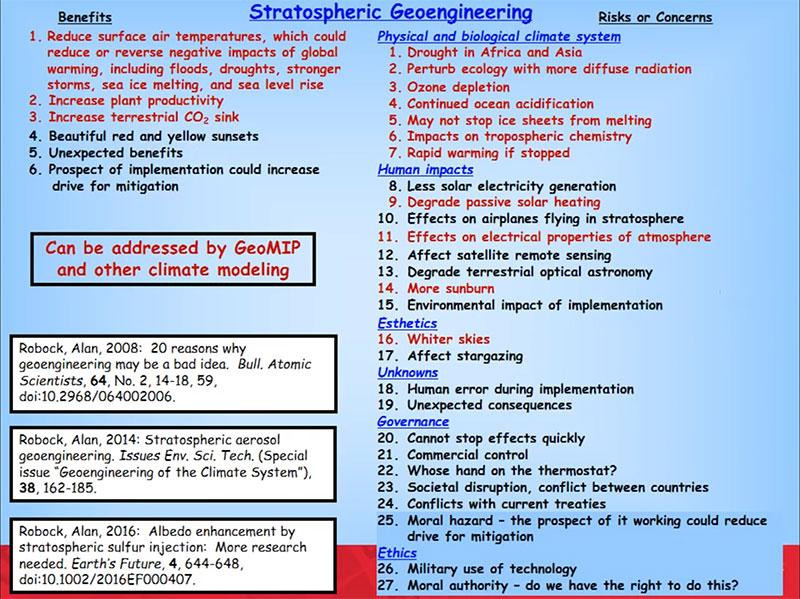 DAVID KEITH : “This is a really important moral point. So, if I made a decision – or if there was a collective decision – to do a geoengineering program and you put, say; – the kind of program I think makes more sense – about a million tons (sufuric acid) a year, youmight end up killing many tens of thousands of people a year as a direct result of that decision”… “As part of doing that you wouldHOPE the overall benefits of human mortality would be that you would save many more people than that”. 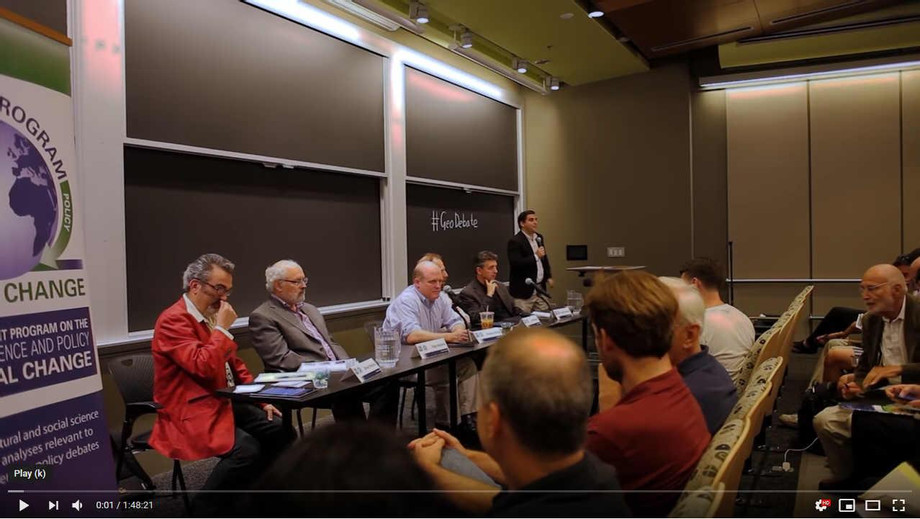 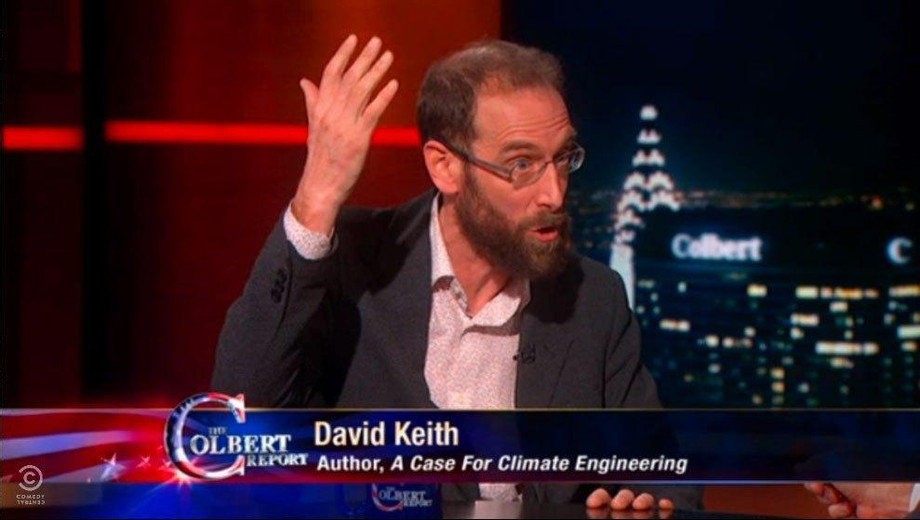 NOTE: I sent this to our local utility, members of the City and County commission as a strategy to put them on notice about the David Keith plan.Look at the list of 27 reasons to see how solar panel performance will be degraded at a time when governments are promoting 100% renewable energy. Perhaps this post can be recommended as an activist strategy to bring environmentalists to the table in local communities by emailing and engaging with local elected officials and leaders of solar and conventional power generation facilities.